Effective leaders create organisations focused on delivering value, but most of all they need the “Five Qs”, says Andrew Kakabadse, professor of governance and leadership at Henley Business School. 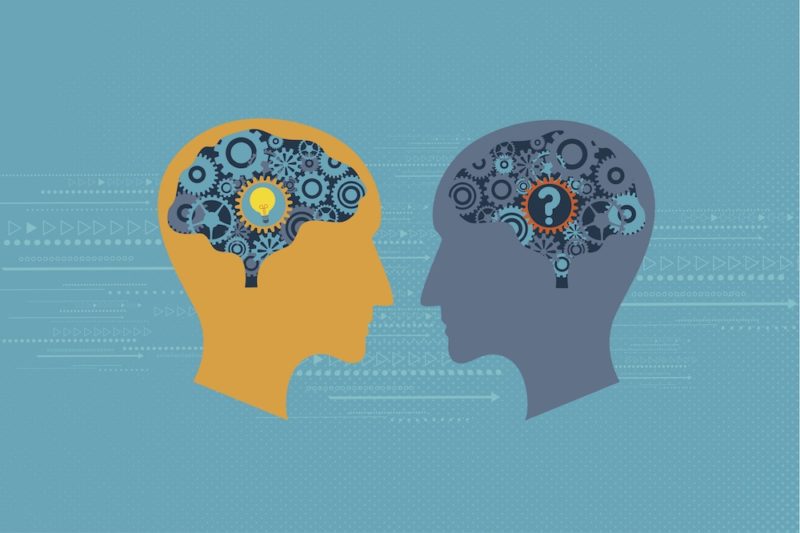 Global business has become increasingly complex, and everyday interactions are often characterised by a lack of harmony as individuals relentlessly pursue their own agendas, often for good reason.

The challenge is: how can we do a much better job of advancing our own personal and organisational agendas by becoming aligned and engaged, in a world full of diverse opinion and actions?

What is needed instead is diversity of thinking. The complexities of business have to be tackled by a mind which can manage not just what an organisation should be, but more importantly, what its value delivery is and could be.

There are two different approaches to creating value as a leader. One is about “pursuing a value proposition” and the other is about “delivered value”.

The creator of a value proposition is more likely to be a big-picture thinker who elevates strategy above all else. The creator of delivered value is characterised by their closeness to customers and other stakeholders. Most leaders have a default setting, leaning towards one of these mindsets.

Those who champion “value proposition thinking” start by formulating a perceived value or hypothesis, and then look for evidence to support their strategy. They have a preconceived notion of how the organisation can create value, and enact a strategy to achieve it.

With the “perceived value” approach, there is a real danger that strategy becomes dogma, as senior management aims to justify a preconceived view of the world and value creation. What happens next is an all-too-familiar pattern—value creation becomes uncoupled from reality and from the evidence that supports this. Ultimately it is doomed to fail.

The measure and true task of any good leader is their ability to constantly challenge assumptions of value creation, and what needs to be done to support the organisation’s mission.

Our research has identified that high-performing leaders simultaneously employ five key leadership intelligences, referred to as the Five Qs, to achieve effective transformational change and embed this change deeply to achieve sustainable success.

The Five Qs are:

It is odd to report that the higher up one moves in the organisation, the less ethical and moral the practices become, irrespective of what is said publicly.

The Five Qs represent the unconscious and conscious controls of the actions we take to shape our response to external demands. They vary in implementation across different organisations, and change according to seniority and the strategic and operational considerations faced.

High-performing strategic leaders must possess the ability to analyse and to handle conflicting agendas skilfully (i.e. IQ and PQ). Being a team player is important but not critical at this level. In government especially, a high degree of PQ and EQ allows civil servants to best understand the interests and reactions of all involved parties.

It could be argued that IQ, EQ and PQ are value-free intelligences. A leader with high cognitive, emotional, and political quotients can apply these for good or bad purposes. Moral intelligence, on the other hand, is, by definition, value-led and provides a checking function, or conscience, in decision-making.

It is odd to report that the higher up one moves in the organisation, the less ethical and moral the practices become, irrespective of what is said publicly.

The need for cognitive intelligence (IQ) is well documented, and no-one would argue that a leader needs to be able to harness resources, particularly where there are multiple agendas. And an advanced emotional intelligence (EQ) is clearly needed to develop teams to achieve their potential, through managing your own emotions as well as those of others within your team.

But political intelligence (PQ) is a leader’s ability to navigate a way forward through diverse stakeholders’ agendas. And a resilience quotient (RQ) is absolutely necessary to cope with the pressures imposed by today’s complex business environment. It determines how self-aware you are, and how able you are to deal with negotiations, and survive across multiple contexts.

Finally, a moral quotient (MQ) is becoming increasingly vital, taking an ethical approach to the way you lead.

From what our research tells us, a balance of the Five Qs appears to be the foundation for an effective and sustainable approach to leadership. We tested this concept on elite leaders (ministers, undersecretaries and C-level executives) in the UK, Australia, and the Gulf region. It was applied at four critical levels of leadership according to work domains: delivery; general management; strategic; and governance.

Work domains reflect different clusters of work practices, ranging from relatively simple tasks and activities that require rational thinking and teamwork at the “delivery” level, through to the complex positioning of concepts and subtle influencing of stakeholders at the “governance” level.

Think of a visa processor in the ministry of foreign affairs in the former case, and the foreign minister in the latter. Leaders working at different levels and in separate work domains require different combinations of the Five Qs.

Without moral perspective, the ups and downs of governing will continue to elicit ill-conceived policies.

While an ever-greater level of IQ appears necessary at each level, the degree to which leaders are required to utilise their PQ appears to increase as they rise through the organisational hierarchy. In contrast, leaders appear to draw most on their EQ at the general management level, and less so at the strategic and governance levels.

There are many leaders on Wall Street and other financial centres, as well as in government organisations around the world, with a demonstrably low level of MQ. Bernie Madoff, for instance, was no doubt a smart man, a smooth-talker and an expert at navigating a landscape of regulators, investors, and journalists over the course of several decades. But an enormous lack of moral intelligence ultimately revealed the unsustainable foundation of his empire.

Without moral perspective, the ups and downs of governing will continue to elicit ill-conceived policies. The failure of social, political, and business leadership preceding the financial crisis reminds us of the urgent need to revise current leadership models for both business and government organisations.

While one can debate whether IQ is inherited or developed over time, the evidence suggests that EQ, PQ and MQ can all be cultivated through a life or career. A leadership model emphasising the nurturing of these intelligences is timely and will fill serious gaps by instilling in the next generation a balanced and informed mental framework for addressing policy problems.

In a world where the political, social, and economic landscape changes rapidly and without warning, all leaders must possess the fundamental building blocks that ensure sustainable results.