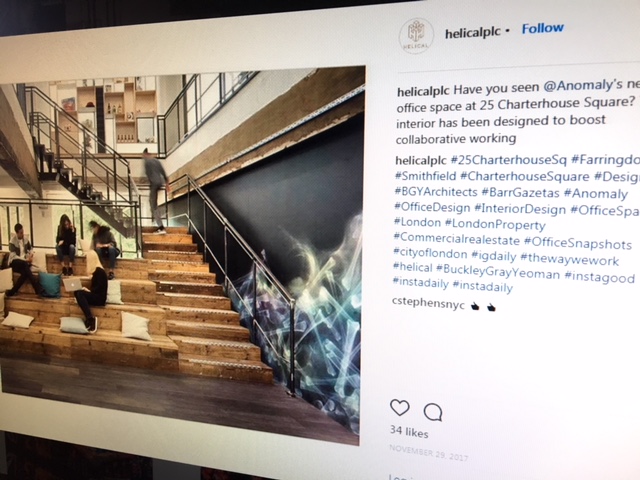 A new era will begin at listed property developer Helical, as chairman Mike Slade is to leave the business in July 2019.

Slade, who has served with Helical since 1984 and became chief executive in 1986, hands over the reins to current non-executive Richard Grant.

The move sees Grant step up to deputy chairman, but he will continue as chair of the audit & risk committee and as a member of the nominations and remuneration committees. He is a former financial director of Cadogan Estates, and ex-corporate finance partner at PwC.

Gillingwater said of Slade: “We owe him a great debt and he has our gratitude for all he has done for Helical over the last 34 years. Looking ahead, and speaking for the whole board, I welcome Richard Grant in his new role as the future chairman of Helical.”

Former Carillion chairman Andrew Dougal has stepped down as a non-executive of polymer business Victrex.

Victrex chairman Larry Pentz said the resignation was accepted in consideration of time pressures Dougal would face—and the impact on Victrex’s reputation—of ongoing investigations into Carillion.