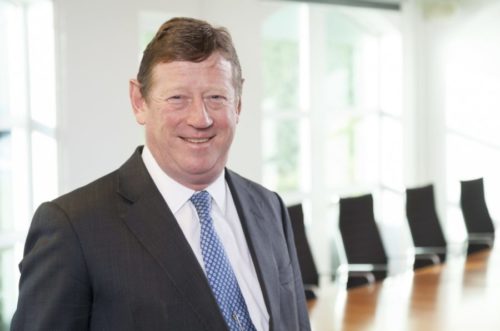 James Wates, chairman of construction company the Wates Group, is to chair the Coalition Group that will examine corporate governance principles for large private companies.

The announcement was made by the Financial Reporting Council (FRC), the UK governance watchdog, which will serve as a secretariat to the new group.

The Coalition Group was established in response to the government’s green paper on corporate governance reform.

“These principles will encourage greater transparency among private businesses by considering the needs of all stakeholders including staff, customers, suppliers as well as shareholders for the further benefit of the UK economy.”

James Wates said: “I feel passionately that good business, well done, can be a force for good in society.

“I hope that the standards produced through this effort will help promote and enable ever-stronger and more consistent corporate governance amongst large private companies, which generate significant value for the UK economy and society.”

Employers’ group the CBI (Confederation of British Industry) welcomed the appointment and the opportunity to work on a bespoke governance code for private companies.

Josh Hardie, CBI deputy director-general, said: “So many privately held companies demonstrate genuinely high standards so the development of a bespoke, voluntary code that builds on the wealth of experience that already exists will make a difference.”