EU bodies have released plans for further changes to the EU’s anti-money laundering framework, in response to the increased threat from terrorism in Europe. 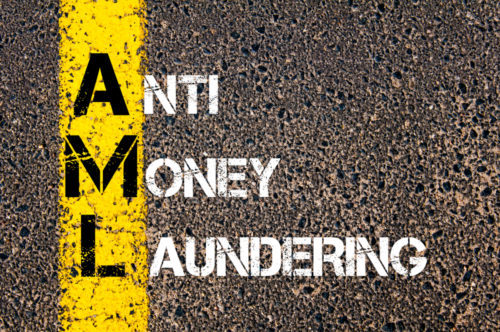 The revised directive (5MLD) aims to:

The European Parliament and the Council reached a political agreement on the Commission’s proposal to strengthen the EU rules on anti-money laundering and counter-terrorist financing at the end of last year, but the finer details are still being hammered out, with firm proposals expected later this year.

“5MLD is part of the European Commission’s action plan to strengthen the fight against terrorist financing in light of the increased frequency of terrorist activity in Europe and the raised global threat level”, said Simmons & Simmons managing associate, Emily Agnoli.

New measures will include enhanced public access to beneficial ownership registers, to improve transparency in the ownership of companies and trusts. The registers will also be interconnected to promote co-operation between member states.

Checks on risky third countries will be improved, with additional due-diligence measures being required for financial flows from these countries, and FIUs will have access to information in centralised bank and payment account registers, enabling them to identify account holders.