EU member states have until 9 June 2018 to implement the Trade Secrets Directive, which aims to standardise the national laws in EU countries against the unlawful acquisition, disclosure and use of trade secrets. 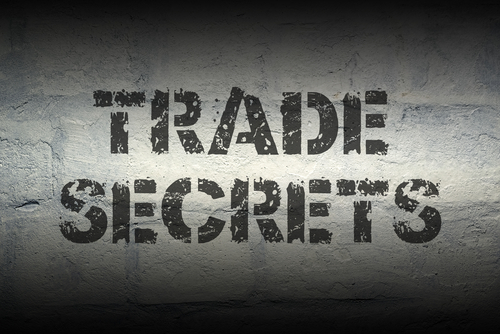 EU member states have until 9 June 2018 to implement the Trade Secrets Directive, which aims to standardise the national laws in EU countries against the unlawful acquisition, disclosure and use of trade secrets.

The Directive harmonises the definition of trade secrets in accordance with existing internationally binding standards, and defines the relevant forms of misappropriation. However, the directive does not provide for exclusive monopoly rights in trade secrets: obtaining trade secrets by way of independent discovery or reverse engineering remains lawful.

The European Commission is at pains to point out that the new rules include provisions to allow journalists to continue to investigate and publish news on companies’ practices and business affairs, as they are today. The Directive also expressly safeguards whistleblowers—those who, acting in the public interest, disclose a trade secret for the purpose of revealing misconduct, wrongdoing or illegal activity.

Dr Lutz Riede, principal associate at Freshfields Bruckhaus Deringer LLP, says that despite some criticism that the measures are not far-reaching enough, it can be expected that the Trade Secrets Directive will align and improve the basis for trade secrets litigation across the EU.

“With more effective remedies and confidentiality measures at their disposal, European companies can be more confident to protect and enforce their rights to their confidential know-how and business information,” he said.