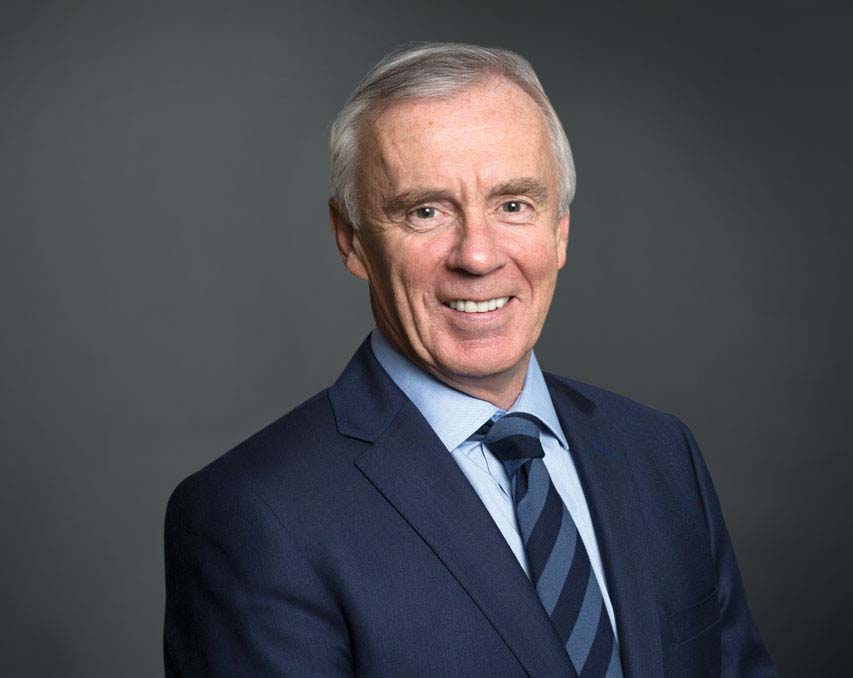 Long will serve as executive chairman until a successor to Platt is found. He will be supported by Paul Creffield, who moves from MD of commercial development to group operations director.

“In Countrywide we have a strong and successful business in financial services, B2B and commercial led by an experienced and committed management team,” said Long.

“Within our core sales and lettings area, however, we have lost focus and a key priority will be to implement changes that will enable this area to start delivering once again. Working together with this experienced executive team I feel confident we can return the business to profitable growth.”

Shares in the business have slumped following a second profit warning in a matter of months.

Senior finance professional Ken Hanna is stepping down as chairman of automotive distributor and retailer Inchcape. Non-executive director Nigel Stein, also industry chair of the UK’s Automotive Council, will take over the role.

Hanna, a former CFO of Cadbury’s, has served as Inchcape’s chairman since 2009.

Senior independent director Nigel Northridge said: “His leadership steered the group through the global financial crisis and he has played a critical role in the development of the group’s strategy over the last decade.”

A restructuring of Capita’s board has seen group business development director Chris Sellers leave the role. The change “brings the board structure in line with market practice in this area”, Capita stated. CEO Jonathan Lewis and CFO Nick Greatorex are the remaining executives.