As trust in social media dwindles, the British public is looking to “experts” such as business leaders to help lead a revival in economic fortunes. 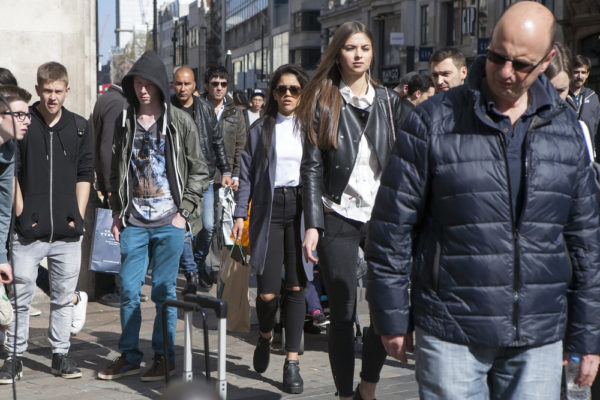 A search by the UK’s public for credible “expert” voices, and a belief that CEOs can turn around British fortunes, has seen sentiment for business leaders pick up in the last year.

The 18th annual Trust Barometer, undertaken by Edelman PR, finds that concerns over social media’s governance of information and a proliferation of fake news has seen the public lose trust in digital media and social platforms.

Issues with the management of Brexit, and the feeling that politicians don’t represent people’s views, have seen trust in business (43%) grow ahead of government (36%). The credibility of CEOs (+10 points) and boards (+14 points) has leapt considerably, which correlates with a broader increase in sentiment towards “experts” and traditional media.

CEOs “lead on change rather than wait for regulators to impose it” was a sentiment agreed by 60% of those questioned.

However, overall trust levels for business as an institution was down two points. The most commonly cited barriers to trust were overpaid executives (58%); a failure to pay the appropriate levels of corporation and personal tax (56%); and dishonesty and a lack of transparency in business dealings (45%).

“While on the face of it there is little room for optimism in the 18th annual Trust Barometer results, the pendulum is swinging back in favour of experts and expertise,” Edelman stated. “The most immediate opportunity is for credible voices within the business community to address society’s demands.”

Qualified individuals and senior executives—both male and female and across the political spectrum—are avoiding news. They cite bias; the “depressing” nature of the news; supposed “hidden agendas”; and too much information along with poor-quality journalism as reasons to switch off.