A new but familiar figure is to take up the CFO role at British Land, while insurance firm esure’s long-serving CEO has stepped down. 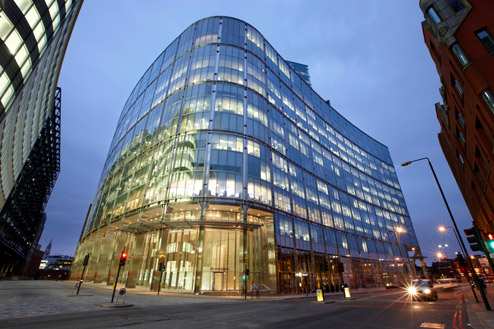 Senior figures are on the move at British Land and esure.

Simon Carter has joined British Land as CFO; he has held senior financial positions at both Logicor and Quintain Estates.

British Land describes his contributions to those companies as taking place “during periods of considerable change and complexity”. Carter is no stranger to British Land, having served with the organisation for ten years in a variety of finance and strategy roles.

He succeeds Lucinda Bell, who has stepped down form the board and departs on 4 April. A team of three executive directors and senior members of the finance function, including the financial controller and head of investor relations, will cover the role until Carter rejoins. They will see the business towards its financial year-end process. Carter’s start date is still to be confirmed.

“We are delighted to welcome Simon back to British Land,” said chief executive Chris Grigg. “In his roles at Quintain and Logicor he has gained a very broad perspective and significant leadership experience and expertise.”

Stuart Vann has stepped down as esure CEO with immediate effect. He is a hugely influential figure for the consumer insurance firm, having joined in 2000 and stepping into the top role in 2012.

CFO Darren Ogden will become interim CEO, and will be supported by chairman Sir Peter Wood, who will take a more active role in the business.

“On behalf of the Board, I’d like to thank Stuart for his immense contribution to esure,” said Sir Peter. “Under his direction, the Company has introduced a successful footprint expansion programme and the business remains on track to deliver three million in-force policies by 2020.”

Vann added: “After 17 years at esure I feel now is the right moment to move on. I have enjoyed my time with the business immensely and am proud of all that we have achieved.” A search for a successor has begun.