A survey reveals that companies are struggling under the weight of compliance responsibilities, with more than half knowing about unreported rule breaches. 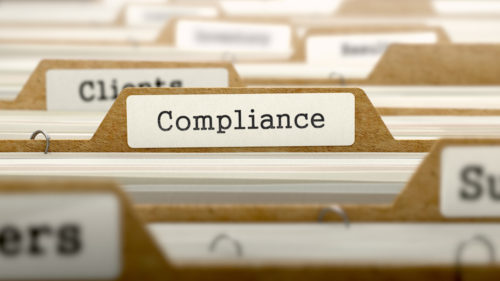 More than half of UK companies have compliance breaches that remain unreported to regulators, according to new research.

The survey reveals that 52% of large corporates are aware of “compliance issues” yet to be reported to a regulator or made public.

The survey also showed that a third of companies were afraid to speak up for fear of uncovering the problems.

The report, from law firm Baker McKenzie, added that 40% of large corporates uncover a compliance problem after closing a new acquisition.

The fear of prosecution for senior executives also seems to have had little impact on enthusiasm for compliance. The survey found that 35% of respondents were taking no greater interest in compliance, despite an increase in legal action against directors.

Joanna Ludlam, co-chair of Baker McKenzie’s global compliance and investigations group, said: “Our research confirms the extent to which businesses are overwhelmed by the volume and complexity of regulation in the market, which is only set to increase.

“They need to avoid the temptation to bury their heads in the sand and, instead, integrate and simplify their compliance policies as quickly as possible.

“Failure to do so will only increase their risk exposure and the possibility of hefty fines from regulators and serious reputational damage.”