A inquiry by UK MPs into green finance initiatives will also ask whether climate-change-risk disclosure recommendations from a G20 task force will work as a voluntary process. 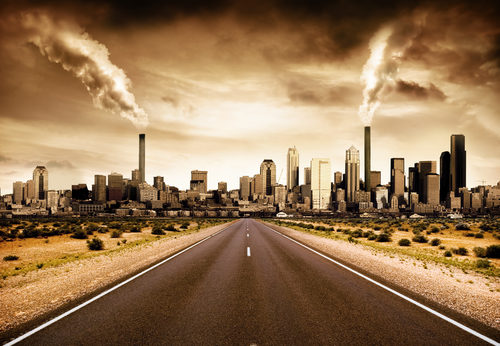 An influential committee of MPs will this week begin an inquiry which will include whether climate-change-risk disclosure recommendations made by an international task force should be mandatory.

The environmental audit committee of the House of Commons will this week begin examining efforts by the government to establish “world-leading green finance initiatives”.

But part of the inquiry will look at the recommendations made in 2016 by the G20’s task force on climate-related financial disclosures, and ask whether the government’s approach of leaving them as a voluntary requirement is enough.

Mary Creagh, chairman of the committee, said: “The UK needs billions of pounds of public and private investment to decarbonise the economy and upgrade our transport, energy and industrial infrastructure.

“The government says it wants to be a global leader in green finance. We will scrutinise its plans in the Clean Growth Strategy, look at the Bank of England’s proposals on disclosure of climate-related financial risk, and examine what will happen to UK climate investment if we leave the European Investment Bank.” 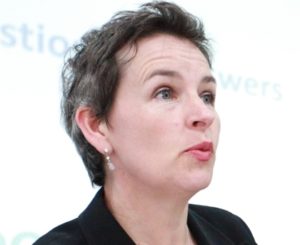 Alice Garton, a lawyer with campaign group ClientEarth, said: “Many companies and investors are already legally obliged to report on material climate-related risk but these laws are not working effectively because they are not properly implemented or enforced.

“Following the TCFD’s framework would ensure compliance with the law but it should be accompanied by a thorough review of the oversight and enforcement practices of UK financial regulators. This should be a central part of the committee’s inquiry.”