Chairman of housebuilder Bovis takes on the leadership of infrastructure company Amey. 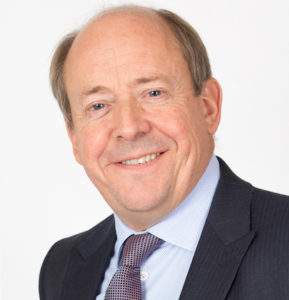 Amey, the infrastructure group, has appointed Ian Tyler, the current chairman of housebuilder Bovis, as the company’s new non-executive chairman.

Reports immediately drew attention to Bovis’s troubles in December 2016 when the company announced that house completions would be below market expectations. Chief executive David Ritchie then resigned in January 2017.

Tyler made public admissions that Bovis’s approach to house completions had “got it wrong” and that in an effort to finish houses, construction may not have always have been of the highest standard.

Andy Milner, Amey’s chief executive, said: “Ian is a very well-qualified and experienced executive and non-executive, who brings a wealth of knowledge and enthusiasm for the sectors in which we operate.”

Tyler is a former chief executive of Balfour Beatty and also sits on the board of BAE Systems, the defence company.