Boardroom leadership for Alphabet, Google’s parent company, is set for change after it was announced that chairman Eric Schmidt is to leave his post to become a “technical adviser”. 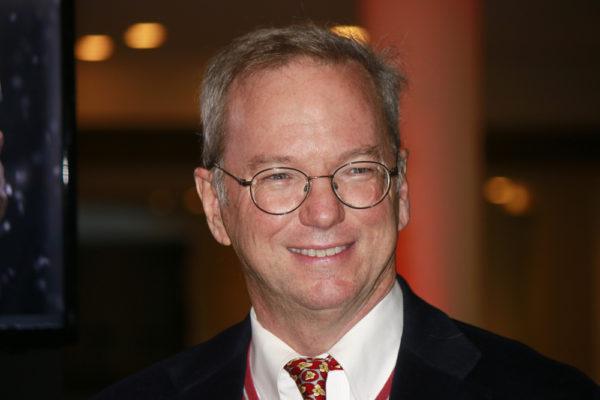 Eric Schmidt is to step down as executive chairman of Alphabet, the company which owns Google—the world's most influential tech company. Alphabet announced yesterday that Schmidt would end his 17-year post in January to become a "technical adviser" for the company. Alphabet's chief executive Larry Page said: "Since 2001, Eric has provided us with business and engineering expertise and a clear vision about the future of technology. “Continuing his 17 years of service to the company, he’ll now be helping us as a technical adviser on science and technology issues. I’m incredibly excited about the progress our companies are makin
Want to read more? Register with a few details to continue reading this article or log in.
For thoughtful journalism, expert insights on corporate governance and an extensive library of reports, guides and tools to help boards and directors navigate the complexities of their roles, subscribe to Board Agenda