The watchdog supervising gender pay gap reporting has signalled it will seek big fines and convictions if companies fail to comply with disclosure rules that come into force in 2018. 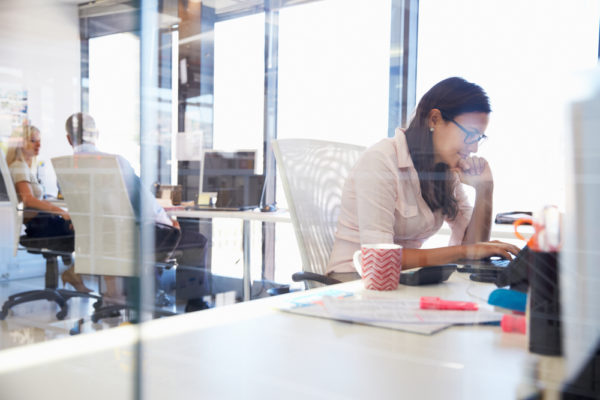 The regulator in charge of enforcing gender pay gap reporting among UK companies has warned of “unlimited fines and convictions” for failure to comply with new disclosure rules.

The Equality and Human Rights Commission issued the warning along with a commitment to act against businesses that fail to publish their gender pay gap information.

Pay gap data will have to be made public by all companies with more than 250 employees by 4 April, 2018.

Rebecca Hilsenrath, chief executive of the commission, said: “Over 40 years since the ban on sex discrimination in pay, it is shameful that women continue to be held back. But change is on the horizon and it’s about time.

“The law now says employers must be transparent about pay for women, and our regulatory role is to make sure this happens.

“We will educate employers about their responsibilities and hope to see widespread compliance.

“If that doesn’t happen, we won’t hesitate to resort to our more stringent legal powers – including enforcing unlimited fines and convictions.”

The commission has opened a consultation between now and 2 February explaining how it will use its powers. It said:

The current UK gender pay gap is calculated at 18.4%, but the commission said that company “action plans” to tackle pay gaps will be “key”.