Shareholder body writes to AkzoNobel, the Dulux paint maker, complaining that the company is looking at a fresh merger proposal after publicly stating it would “go it alone”. 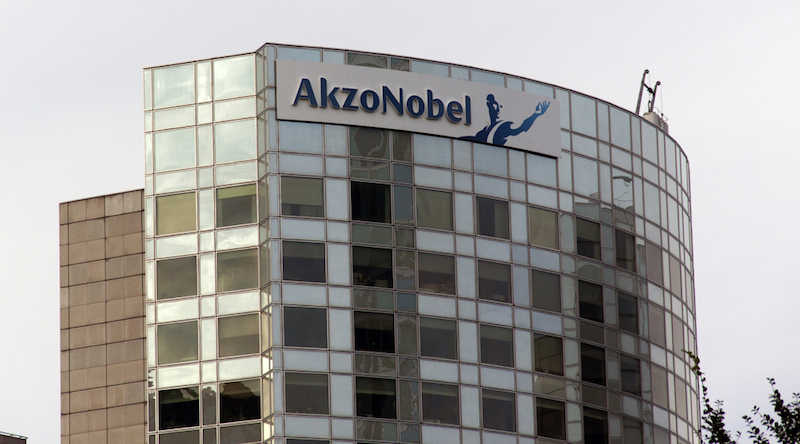 AkzoNobel is under further fire from shareholders over its talks with American rival Axalta, given its earlier commitment to go it alone and after shunning suitor PPG Industries earlier this year.

Shareholder association VEB (Vereniging van Effectenbezitters), which represents about 42,000 investors both private and institutional, has written to the company about its concerns.

“The loudly announced plans to grow on their own are no longer to be taken seriously, now that it is clear that Akzo is steering towards a merger with the American Axalta,” said VEB in a press release accompanying the letter.

It added that the talks with an American rival were “all the more surprising because in the takeover battle with PPG, Akzo has emphatically thrown out the alleged Dutch character of the company as an argument to remain independent”.

At the end of October, Akzo chief executive and chairman Thierry Vanlancker told Dutch newspaper Het Financiele Dagblad that the company would seek to grow organically and through small “bolt-on” acquisitions “of not more than a few hundred million euros”.

Just a few days later, the company confirmed market rumours that it was in talks with Axalta.

In the letter, VEB asked the company’s board nine questions pertaining to the merger talks with the rival, which has a market capitalisation of around $8bn.

The letter also questions the company about the two profit warnings it has made within six weeks, as well as a string of board changes. It said that its chief question was: “Are AkzoNobel’s management and supervisory directors coping with the current dynamics in and around the company?”

AkzoNobel and Axalta called off their merger talks late last month after Japan’s Nippon put in a bid for Axalta. But after the Nippon/Axalta talks failed, a source told the Dutch paper last week that Akzo was interested in resuming negotiations.