Energy giant Shell reveals that its female employees are paid one-fifth less than its male employees, based on an average hourly rate. 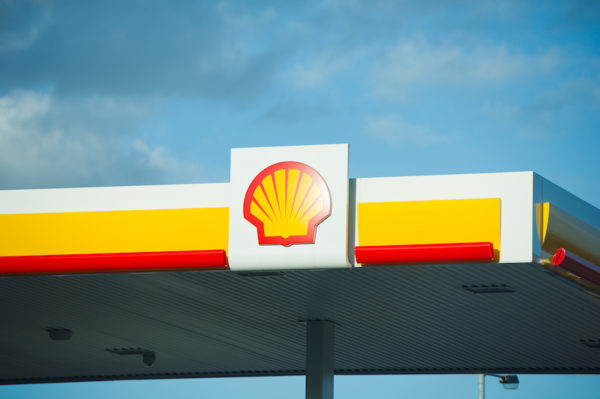 Energy giant Shell has revealed it pays women 22.2% less on average than its male staff, according to its gender pay gap report. Shell said this is because it has fewer women in technical and senior roles, where pay is higher. The company said that globally, around 20% of roles were held by women, with only 25% of graduates in science, technology and mathematics made up by women, and 14% for engineering and technology. The company said it was, however, improving representation. It said between 2005 and 2017, women in senior management roles had risen from 12% to 26.8%, while 47% of all graduates are now female. Shell reached its pay
Want to read more? Register with a few details to continue reading this article or log in.
For thoughtful journalism, expert insights on corporate governance and an extensive library of reports, guides and tools to help boards and directors navigate the complexities of their roles, subscribe to Board Agenda