Xavier Rolet’s immediate departure from the London Stock Exchange Group, and news that its chairman will not stand for re-election, deepens its clash with investors over governance. 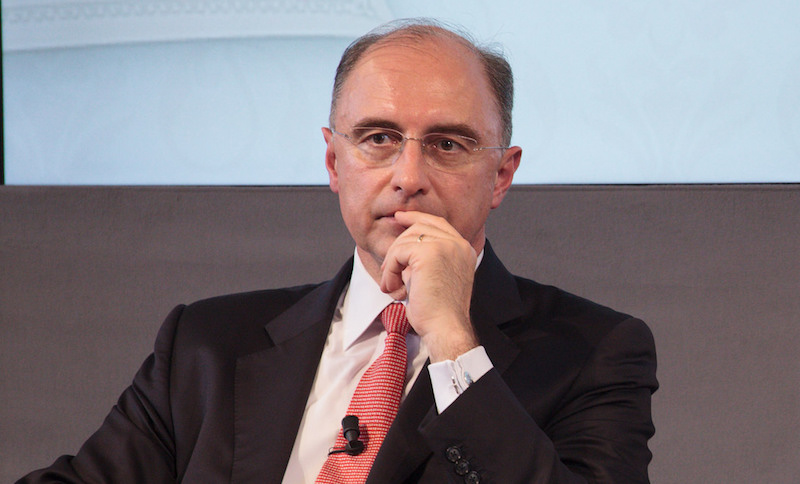 The clash between investors and the board of the London Stock Exchange Group over the future of chief executive Xavier Rolet has evolved into a leadership crisis, with the immediate departure of Rolet and an announcement that chairman Donald Brydon will not stand for re-election at the group’s AGM in 2019.

The changes culminate a month-long spat between the board and The Chidren’s Investment Fund (TCI), an investor in the LSE, after it was announced in October that Rolet would leave his post in 2018.

TCI had demanded to know why Rolet had not been permitted to speak about the reasons for his separation from the LSE, campaigned for his reinstatement until 2021, and called for Brydon’s resignation.

In a market statement Rolet said: “Since the announcement of my future departure on 19 October, ‎there has been a great deal of unwelcome publicity, which has not been helpful to the Company.

“At the request of the Board, I have agreed to step down as CEO with immediate effect. I will not be returning to the office of CEO or director under any circumstances. I am proud of what we have achieved during the past eight and a half years.”

Brydon commented in the same statement: “The Board is confident LSEG will continue to prosper with David Warren as Interim CEO and the existing strong management team. They have deep knowledge of LSEG’s business and helped shape, lead and execute its strategies.

“They are already working towards LSEG’s current three year financial targets. I look forward to working with David and his team. We acknowledge, as I said last month, Xavier’s immense—indeed transformative—contribution to the business.”