Institute of Directors says businesses can only wait until March 2018 before making critical structural decisions to deal with Brexit. 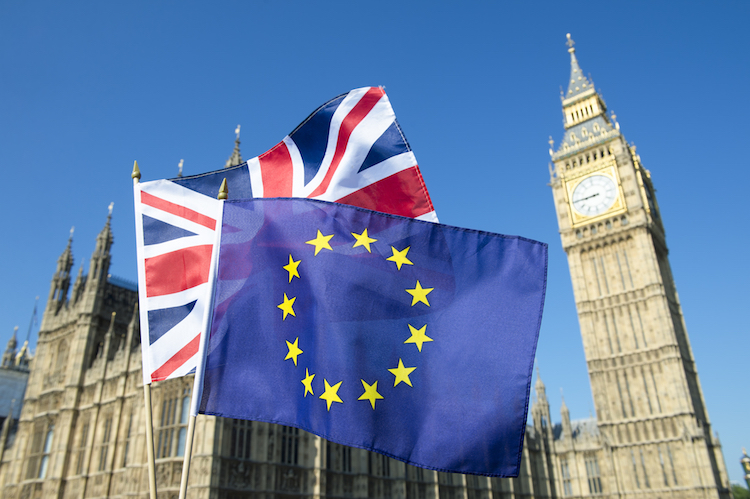 Businesses in Britain need progress as a result of crucial Brexit talks in December or they face making tough decisions for the future, according to the director general of the Insitute of Directors.

Stephen Martin, writing in The Times, said that 60% of UK businesses intended to make contingency plans for Brexit, but many can only wait until March 2018 for firm news or they will have to make decisions about relocating abroad or opening EU subsidiaries.

“Under 10 per cent of IoD members have triggered any plans so far,” Martin wrote. “We are hearing from businesses that they can hold off for a short time, probably until March next year, to find out whether the UK and the EU have made a firm political commitment to an implementation deal. After that they will be under pressure to make tough decisions, even as far as relocating some operations or setting up subsidiaries in the EU.”

He continued: “This is why progress in December matters. Without progress, it will be very hard to reach agreement on transition by March. Companies don’t need every detail pinned down but that political commitment must be in place.

“It wasn’t in the chancellor’s gift to provide this certainty on Wednesday, but the government really can’t accept defeat in December. Progress by Christmas is the one present business really, really wants.”