Ken Olisa is set to lead African digital payments firm Interswitch, as it allegedly considers an IPO, while Meg Whitman is to leave HPE after six years. 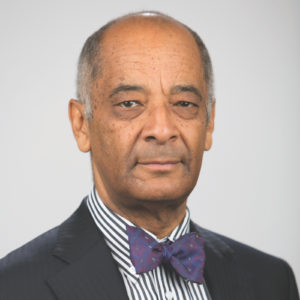 City stalwart Ken Olisa (pictured) is reportedly to lead an African digital payments business that is eyeing up an alleged float on the London Stock Exchange.

Olisa, once voted the most powerful black man in Britain and founder of tech-focused merchant bank Restoration Partners, is said to be replacing Adetoun Sulaiman as Interswitch’s chairman, according to reports.

The company is valued at $1bn (£750m), and Olisa’s appointment will strengthen suggestions that it is to seek a UK listing.

A current board member of the Institute of Directors, Olisa famously stated that his controversial ousting from Eurasian Natural Resources Corporation—the Kazakh mining group now under criminal investigation by the Serious Fraud Office—was “more Soviet than City”. He wrote a column for Board Agenda on governance earlier this month.

Board Agenda has contacted Interswitch for confirmation of his appointment.

Meanwhile, Hewlett Packard Enterprise (HPE) CEO Meg Whitman is stepping down in February 2018, and the top role will be taken by its current president Antonio Neri. 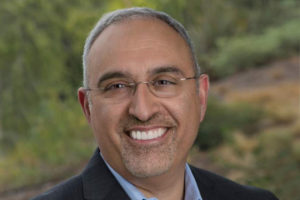 Whitman joined the group in 2011, and has served during one of its most tumultuous periods, seeing it divest its printer and PC division, along with software and services, leaving behind an operation focused on enterprise-level computing.

Whitman said that the business moves forward “as four industry-leading companies” well-positioned to win in their markets.

“During the past six years, Meg has worked tirelessly to bring stability, strength and resiliency back to an iconic company,” said Pat Russo, chairman of HPE’s board.

Soon-to-be chief Neri, 50, joined HP in 1995 as a customer services engineer in its EMEA call centre. He has held major divisional roles since 2011 before running its biggest business segment in 2015.

He took the president role in June this year. “Now is the right time for Antonio and a new generation of leaders to take the reins of HPE,” Whitman added.