Companies that are part of the same corporate group which are tendering separately in public tenders may need to prove absence of collusion, the EU Advocate General has ruled. 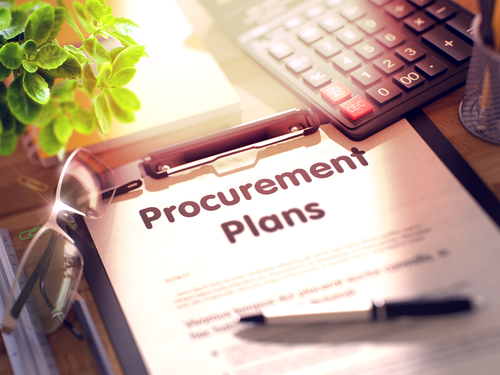 Companies that are part of the same corporate group which are tendering separately in public tenders may need to prove absence of collusion, the EU Advocate General has ruled.

In his Opinion delivered on 22 November, AG Campos Sánchez-Bordona confirmed that, in the absence of an express legislative provision or a specific tendering process requirement, related tenderers that submit separate tenders in the same procedure are not under a duty to disclose their links to the contracting authority.

However, he said, where such companies submit separate bids in a public tender, the contracting authority is obliged to request from those tenderers the information it considers necessary if it is concerned that the simultaneous participation of those tenderers will undermine transparency and distort competition between operators tendering to provide the service.

The Advocate General’s Opinion concerned Case C-531/16, which arose from a dispute in Lithuania over a local waste-disposal tender. The Lithuanian court had asked the European Court of Justice to assess whether related tenderers submitting separate bids in a public tender were under a duty to disclose the corporate links between them to the contracting authority, irrespective of whether or not the national laws provided for such a duty.

The Advocate General found that nothing in EU law prevented two companies belonging to the same corporate group from submitting separate bids in the same tendering procedure, nor obliged related tenderers to disclose their corporate links to the contracting authority.

However, Dr Anika Schürmann, a counsel in Baker McKenzie’s Dusseldorf office, said even though the Advocate General confirmed that EU competition law provisions as enshrined in Article 101 TFEU do not apply to companies of the same corporate group, this fact did not absolve the contracting authority of the need to ensure a truly competitive process operating in procedures for the award of public contracts.

“Where related companies simultaneously participated in a public tender, the AG found that the suspicion might arise that these companies acted in a coordinated or even collusive way to the detriment of such competitive process,” said Schürmann.

“As a consequence, he concluded that it was for the contracting authority to ensure that the simultaneous participation of related companies were not to jeopardise the free and fair competition between tenderers.”

It follows from this, she said, that where the contracting authority is aware that two or more tenderers from the same corporate group are participating in the tender process, it has to actively ensure that their tenders are separate and genuinely different. Failure by the contracting authority to do so could give tenderers who have lost out grounds to attack the authority’s decision before national courts.