Financial statements from outsourcing firm Mitie for the year ending 31 March, 2016, are under investigation again by corporate reporting watchdogs. 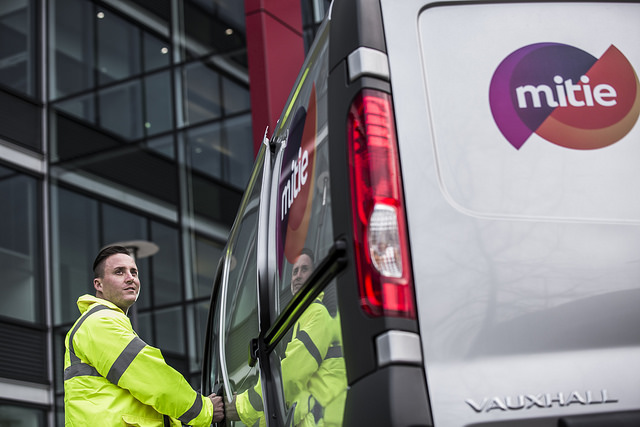 Financial statements issued by Mitie, the outsourcing giant, are to face further investigation, following an announcement by watchdogs.

The Financial Reporting Council (FRC), the accounting regulator, said yesterday it would investigate the “preparation and approval” of accounts for the year ending 31 March, 2016.

The investigation will be conducted under the FRC’s Accountancy Scheme, the body that examines the conduct of members of UK accounting institutes, individuals and member firms, if a case appears to raise public interest issues or there are “reasonable grounds” to suspect there may have been misconduct.

The FRC’s statement did not name individuals at Mitie.

The watchdog’s latest probe comes in addition to an investigation of Mitie’s auditors, Deloitte, announced in July, and a Corporate Reporting Review of Mitie’s 2016 accounts.

The review found concerns, which “included issues relating to the impairment testing of the goodwill allocated to the Healthcare cash generating unit and a number of areas subsequently covered by the company’s Accounting Review, announced in its January 2017 trading update and initiated by its new executive management team,” said the FRC.

However, the FRC considers these issues resolved following Mitie’s own review, conducted by KPMG, and statements made in the company’s 2017 annual report.

The FRC’s July statement on the audit investigation said: “The investigation, carried out under the FRC’s Audit Enforcement Procedure, will look at whether there have been any breaches of relevant requirements in relation to the statutory audits of the consolidated financial statements of Mitie Group plc for the years ended 31 March 2015 and 2016.”

The FRC’s Corporate Reporting Review work examines the accounts of large and publicly listed companies for compliance with the law.

Mitie issued a statement clarifying that the FRC probe will examine individuals and not the company  itself:

“Although the investigation is into members (i.e. persons who are regulated by the FRC, including inter alia members of the Institute of Chartered Accountants in England and Wales) and not Mitie itself, the FRC’s announcement failed to state this expressly, which has caused a number of market commentators to incorrectly assume that Mitie is being investigated.