Proliferation of government-backed organisations and family-owned enterprises in the Gulf create a governance risk that regulation can only slowly wear away, says a global ratings agency. 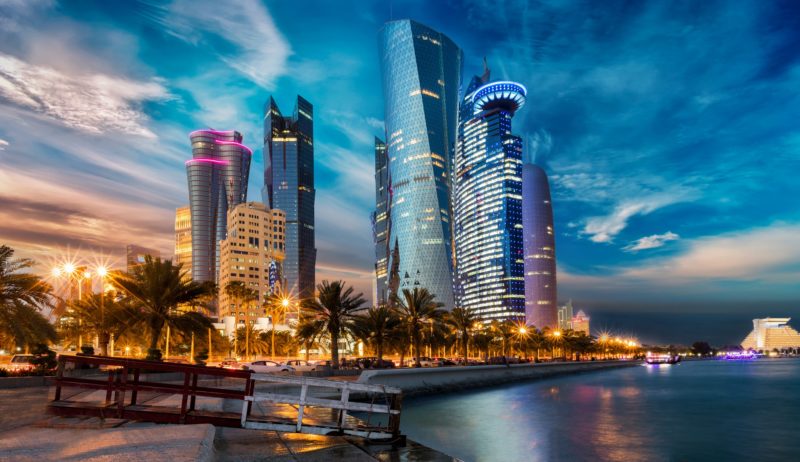 The skyline of Doha city centre after sunset, Qatar: Shutterstock

The risks of intervention by family owners or the state in the running of Gulf-based businesses means governance is still a “critical weakness” in the region, according to S&P Global Ratings.

A new report by S&P Global Ratings flags up 52% of Gulf Cooperation Council organisations as having just a “fair” management and governance score, with 6% rated as “weak”. This compares with 48% as “fair” in Europe, the Middle East and Africa, and 1% as “weak”.

S&P Global Ratings called for regulatory standards to not only be raised, but enforced more rigorously—and said that these changes will take time to filter through. “Although regulators and governments are beginning to take corporate governance more seriously, changes will be gradual,” stated the report.

“While developments are taking place in legislation, we believe companies will need time to make a cultural shift toward greater transparency and to develop expertise within the governance area.”

In state-owned or state-backed enterprises, the influence of a senior government official—or officials—on the board make these organisations susceptible to decisions “made in the interests of government policy and not of minority shareholders or creditors,” stated S&P Global Ratings.

However, they may benefit from favourable terms and government-backing where required.

Both UK and US governments are attempting to woo Saudi Arabian state-owned oil company Aramco on to their markets.

“Key man risk” is high among family-owned businesses in the Gulf region, and while this can lead to sticking to strategic goals and a general long-term commitment, there is often a lack of oversight and scrutiny by boards, which often also lack independence.

Two businesses scored highly in S&P’s report: Majid Al Futtaim Holding LLC (MAF) and Saudi Basic Industries Corporation (SABIC). These were found to be “at the forefront” of implementing stricter risk management policies and procedures, and were “relatively transparent” about their operations, while having clear and comprehensive investment strategies and financial policies.

MAF, a United Arab Emirates-based family business, has strengthened its senior management team and governance standards, allowing it to diversify its funding sources and reduce its funding cost.

SABIC is 70%-owned by the Kingdom of Saudi Arabia, and has shown a track record of leadership, delivery of its investment programme and a “conservative” financial policy.