The European Union should introduce compulsory human rights due diligence for companies to check their supply chains, argues campaign group the European Coalition for Corporate Justice. 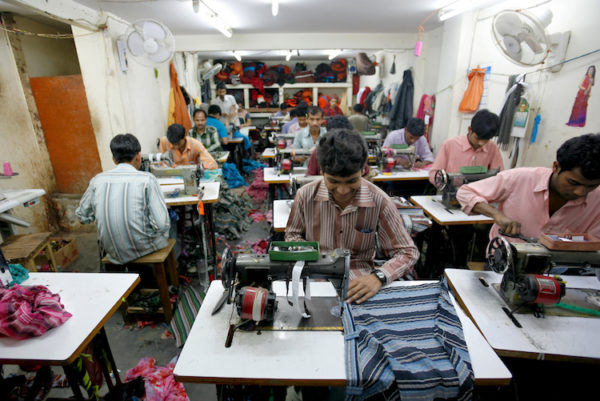 A major campaign group has called on Brussels to make mandatory human rights due diligence for corporates part of European Union company law.

The European Coalition for Corporate Justice (ECCJ) makes the call in a new paper outlining the argument for due diligence, and focuses on reviewing human rights observance in supply chains.

In the paper, which reviews the EU’s role in observing the UN’s Guiding Principle on Business and Human Rights, the ECCJ said: “The protection of human rights from corporate abuse is one of today’s most complex and pivotal challenges.

“Complicated corporate structures and relationships make it difficult, often even impossible, to attribute responsibility to parent and sub-contracting companies for human rights violations, and ensure effective accountability and redress for victims.

“The EU has the competence and the duty to address these challenges. It can and should adopt mandatory human rights due diligence legislation in order to substantially reduce corporate human rights violations, improve access to justice, and level the playing field for responsible companies.”

The ECCJ added: “While this represents a powerful prevention mechanism, it also has incisive implications for access to justice. Affected people could bring a civil/tort action against the company, whereas the company could effectively discharge its liability by demonstrating it carried out human rights due diligence.”

Some EU states have already led the way on issue-specific reform. A national action plan in Germany demands legislation be considered if half of companies fail to introduce due diligence measures by 2020. Meanwhile, the UK has already taken some action in the Modern Slavery Act, which calls for published reports on how companies have ensured modern slavery is not present in their supply chains.

The Netherlands’ new laws, currently waiting for final approval, will require companies to undertake due diligence on their supply chains to rule out the presence of child labour practices.

“By utilising the power and competence to ensure the proper functioning of the internal market … the European Union can and should make human rights due diligence part of European company law,” said the ECCJ.