Recommendations on how whistleblowers could be better protected on an EU-wide basis have been adopted by the European Parliament. 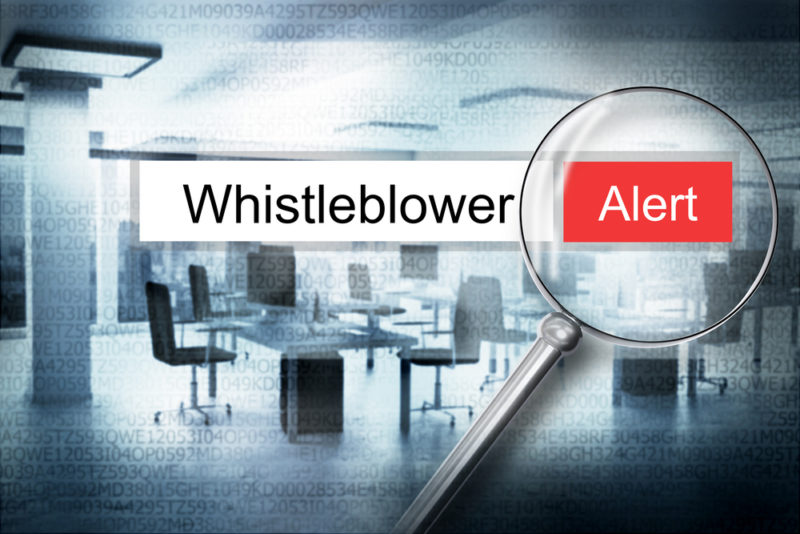 Recommendations on how whistleblowers could be better protected on an EU-wide basis have been adopted by the European Parliament.

The non-legislative resolution, which was passed by 399 votes to 101, calls for the European Commission to propose EU-wide legislation on the protection of whistleblowers by the end of this year, to cover both the public and private sectors.

Whistleblower protection is fragmented by rules that differ from country to country, the European Parliament said. Rules are needed to better protect and support whistleblowers and their role in revealing serious breaches of the public interest, such as corruption, miscarriages of justice, tax avoidance, lack of protection for food safety or the environment and attacks on social, human or workers’ rights.

Supporting measures, such as legal and financial aid, psychological support and compensation for damage suffered by whistleblowers in the event of civil proceedings, should be introduced, it said; while an EU-level authority, to facilitate coordination in cross-border cases, should be set up, along with new national independent bodies responsible for reports, verifying their credibility and guiding whistleblowers.

French politician Virginie Rozière said: “Luxleaks, Panama Papers, Monsanto Papers… Thanks to whistleblowers, who raise collective awareness about serious encroachments on the public interest, our democratic rules have been improved.

“Despite their irreplaceable support for press freedom and democratic debate, they still fall prey to severe reprisals.”