Survey reveals that 58% of Japanese companies are yet to see environmental, social and governance as top of their agendas. 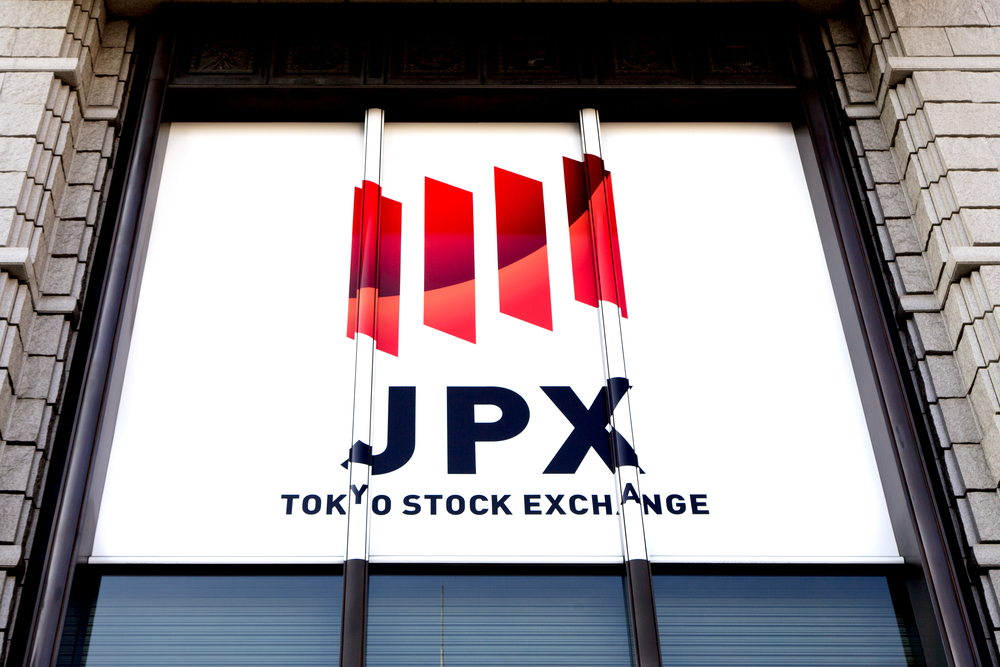 A survey of Japanese companies has found that more than half, 58%, have no interest in joining an index that measures performance on environmental, social or governance (ESG) metrics.

The news comes from Reuters, which commissioned the survey of 247 Japanese companies. It found that 144 had no interest in ESG indexes.

Further questions revealed that 56% were not aware of ESG indexes, and only 6% could say their companies were included on one.

The news comes despite efforts by prime minister Shinzo Abe to improve the approach of Japan’s companies to corporate governance as part of the country’s economic reforms.

Comments from company managers captured beliefs that ESG did not necessarily lead to “strong earnings” or that “paying more taxes” was a priority over ESG issues.

The survey for Reuters, by Nikkei Research, polled 400 large and mid-sized businesses.