Senior figures from The Children’s Investment Fund are set to meet the London Stock Exchange board next week to discuss the departure of chief executive Xavier Rolet. 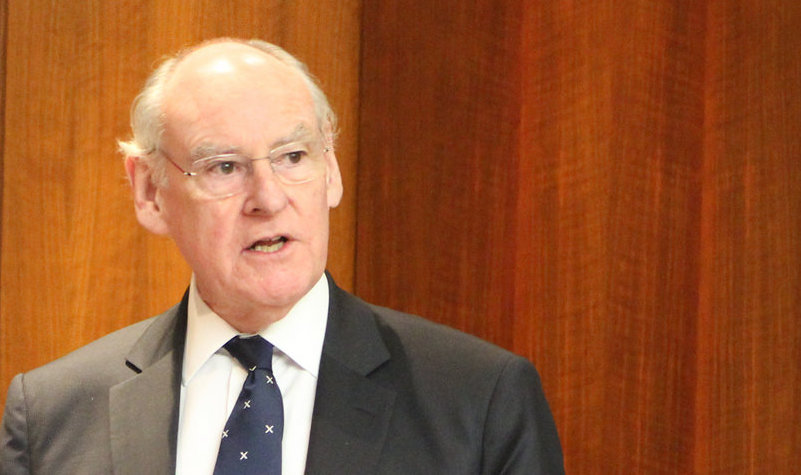 The board of the London Stock Exchange is this morning considering demands for an extraordinary general meeting (EGM) from shareholders angry over the resignation of chief executive Xavier Rolet.

The EGM has been called by disgruntled shareholder The Children’s Investment Fund (TCI)—owner of a 5% stake in the LSE—which has tabled two motions: that Rolet stay on in his role until 2021, and that chairman Donald Brydon step down. The LSE has 21 days to respond.

Reports this morning suggest that the LSE board has invited senior figures from TCI to a board meeting to discuss the issue.

Rolet’s departure was announced in October but he has been unable to comment publicly about the reasons because of a confidentiality clause in his agreement.

LSE has defended its handling of Rolet’s departure, saying it followed a “proper” governance process.

“Xavier Rolet will be providing input into the process to identify his successor and is focussed on his role as CEO until his successor is appointed.”