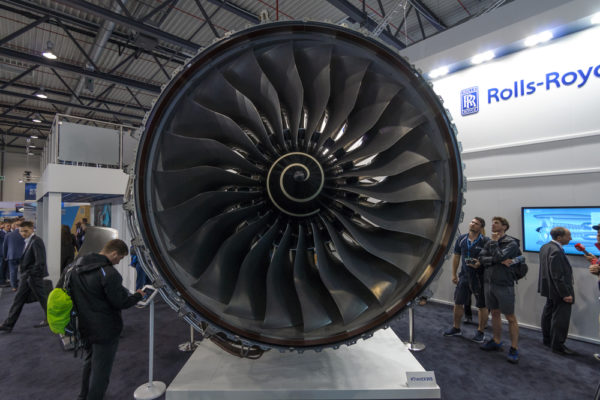 Three former Rolls-Royce executives have pleaded guilty to charges of foreign bribery, the US Department of Justice (DoJ) has revealed.

The case was investigated with the help of the Serious Fraud Office in London and officials in Brazil.

The DoJ accused the men of conspiring to bribe “foreign officials” to win contracts for Rolls-Royce Energy Systems with Asian Gas Pipeline (AGP), a company created to build a gas conduit between Central Asia and China.

The DoJ said that in 2009 Rolls-Royce Energy Systems won a contract worth $145m from AGP. Rolls-Royce then made commission payments to Contoguris and Gravitas, the company where he was chief executive. A portion of the money was paid to employees of consulting firm Technical Advisor, knowing that “they would share that money with a foreign official consistent with their corrupt agreement”.

FBI assistant director Andrew Vale said: “The FBI is committed to holding accountable those who disrupt the level playing field to which companies in the United States and around the world are entitled.”

US attorney Benjamin Glassman said: “We can and will follow the evidence wherever it leads—from Columbus to Kazakhstan and beyond.”

The DoJ says that in pleading guilty, Finley, Barnett and Zuurhout revealed they had participated in a conspiracy that went as far back as 1999, continuing until 2013. Their approach was to use commercial advisors who would use commission payments to bribe foreign officials.

In January a deferred prosecution agreement was reached with Rolls-Royce, in which the company agreed an $800m penalty to resolve investigations in the US, UK and Brazil.

A DoJ statement said: “The agreement acknowledged Rolls-Royce’s cooperation in this case, including with the department’s investigations into individuals, and significant remedial measures.”

The DoJ also said the indictments were merely allegations and that all defendants “are presumed innocent unless proven guilty beyond reasonable doubt in a court of law”.