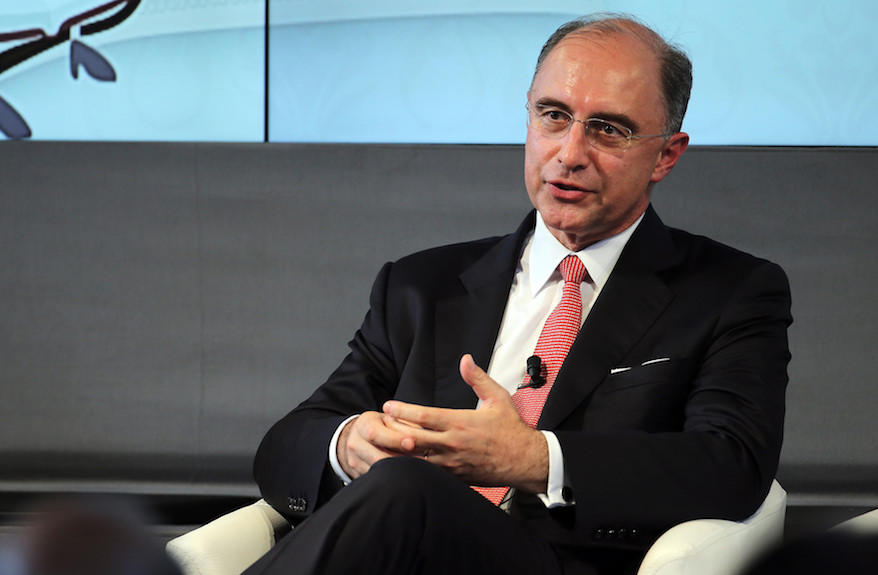 The London Stock Exchange (LSE) was yesterday forced to defend the handling of its CEO’s departure, saying that it had followed “a proper governance process”.

The statement followed a letter from a shareholder, The Children’s Investment Fund (TCI), calling for an extraordinary meeting to discuss the departure of chief executive Xavier Rolet.

Reuters reports that the investment fund wants Rolet’s time at LSE to be extended to 2021.

The LSE’s statement said: “The board notes the letter received from TCI Management Limited today.

“Xavier Rolet will be providing input into the process to identify his successor and is focussed on his role as CEO until his successor is appointed.”

Rolet is expected to leave at the end of next year unless a successor is found earlier. His departure was announced on 19 October.

The Times reports that other shareholders are concerned about the process that lay behind Rolet’s separation from the LSE, though its report failed to provide name.