The Investment Association releases its review of remuneration principles, warning FTSE350 companies that it expects the trend for toning down pay awards to continue into next year. 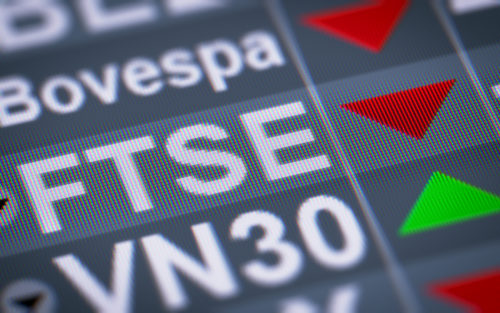 FTSE350 companies have been given notice by shareholders that a trend to cut variable pay awards for executives should continue into 2018.

The warning came from the Investment Association in a letter to remuneration committee chairs highlighting the use of long-term incentive plans and bonuses.

The association, whose UK members have £7trn under management globally, also said it now expects companies to reveal the ratios between CEO and median, or average, employee pay levels.

Greater transparency on financial and non-financial bonus targets was also called for in the letter.

“A majority of FTSE350 companies sought shareholder approval for their new pay policies and many of the UK’s top-20 companies have started to address investors’ concerns on executive pay levels.

“We now expect this trend to be extended across the wider FTSE, with more companies showing restraint on bonuses, long-term incentives and overall executive pay levels.”