Despite efforts to trim their bulk, the battle against the ever-increasing length of annual reports has been lost. Meanwhile, companies have also failed to take the opportunities offered by using digital formats, writes Kevin Reed. 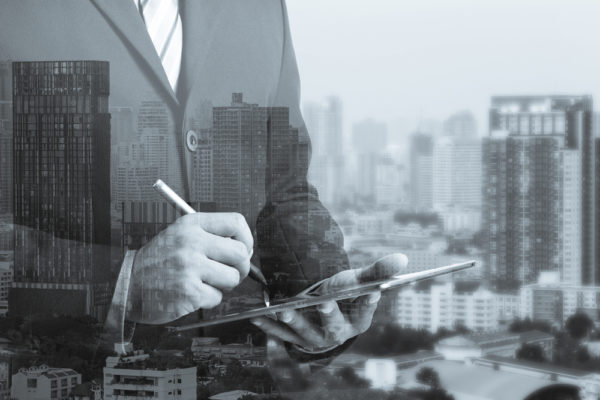 Efforts to reduce the size of annual reports have failed, it would seem. Despite ongoing concerns about the legibility and accessibility of annual reports, their length has increased, according to research.

“The web is live and active, but the report is Victorian. If your strategy changes during a year shouldn’t you change that on the website immediately?”

This period has seen the introduction of strategic report and directors’ remuneration report regulation, along with requirements to include a full list of subsidiaries.

However, EY has warned that the need for directors of significantly sized companies to explain how they comply with Section 172 of the Companies Act (under which they must have regard for the interests of shareholders) is likely to cause annual reports to increase further in size.

“The war against length has been lost,” says Chris Kinsella, a seasoned CFO in the public, private and third sector, and currently professor at Lancaster University. “Since we’ve been able to publish them in a digital form their size in paper form is less obvious now.”

As businesses contemplate more digitally focused reporting, Ken Williamson, EY UK & Ireland head of corporate governance, says it would be “interesting” to see whether that direction improves engagement with their stakeholders.

For Simon Laffin, a former FTSE100 CFO and current chairman of Flybe, the discussion about which digital format to present an annual report in is, in effect, a red herring.

He is not opposed to digital access of information, but he is perplexed at what he describes as a “Victorian document”, showing a single snapshot of information, being placed on a medium that can be updated constantly.

“The web is live and active, but the report is Victorian,” says Laffin. “If your strategy changes during a year shouldn’t you change that on the website immediately?”

He concludes that annual reports are, in fact, only a starting point for investors seeking to understand a company. They then access analyst briefings, to keep up to date. With that in mind, the analyst briefings should be more consistent—and perhaps monitored or regulated.

According to Kinsella, the annual report should be used as a showcase for a company. As such, the front end, the narrative content, should be much better contextualised and linked with the back-of-book “dry” numbers.

EY’s report cited the fact that 54% of reports showed a link between strategy and KPIs—up from 50% a year earlier. Linking between strategy and remuneration was shown in 39% of companies’ annual reports—a rise from 24%. Four in ten communicated a “broad purpose”, but only half of these companies clearly linked this to strategy.

Mala Shah-Coulon, executive director, corporate governance at EY, says that companies are “doing relatively well” to keep up with new areas of interest for shareholders, including culture, purpose and sustainability, but details concerning governance reporting and stakeholder engagement still required more work to be done, “to ensure disclosures are sufficiently specific to the company and focused on actions and outcomes, rather than just processes”.

“[Annual reports] should be seen as a tool to showcase the organisation and they should be brave about unashamedly using it as a showcase.”

Kinsella says there should be more discussion in reports showing how the company sees itself affecting the greater society, while also considering the risks of things that are front-of-mind for shareholders at the moment, including general data protection regulation, cybersecurity and sustainability.

“You have to comply with regulation and legislation, with some structural mandates to be complied with, but that doesn’t prevent organisations being able to exploit the free-form possibilities within a report,” he says.

Laffin suggests that a section of a corporate’s website could be mandated to outline strategy and their business model. “That would be much more relevant than an annual report—and then make sure it gets updated when they have something new to say—that’s the most important thing.”

Kevin Reed is news columnist for Board Agenda.