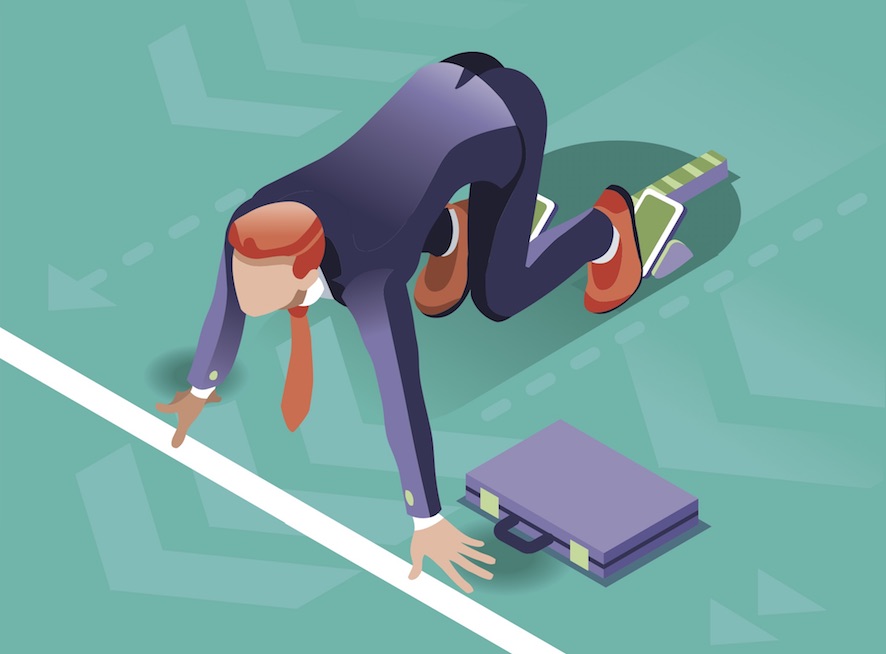 After the financial crisis of 2007–2008, mergers and acquisitions dried up. However, recent figures show that deals are back, causing a frisson in the markets.

But while there is much cause for excitement, deals have been greeted with a new-found wariness. More work than ever goes in long before contracts are signed to ensure deals will produce benefits. At the heart of that work is pre-deal planning. And planning is increasingly making use of non-executive expertise.

More work than ever goes in long before contracts are signed to ensure deals will produce benefits.

“Companies stepped back from M&A post-crisis, so many will not have done a deal for a while,” says Michael Wada, a partner in transaction advisory services at EY. “Now that deal activity has rebounded, there is excitement, but also a degree of caution and awareness of the risks if things go wrong.”

Yet, even though M&A markets are once again at levels last seen in the boom years of 2006 and 2007, dealmakers are approaching potential transactions more cautiously than before the credit crunch, and investing greater resources in pre-deal planning. 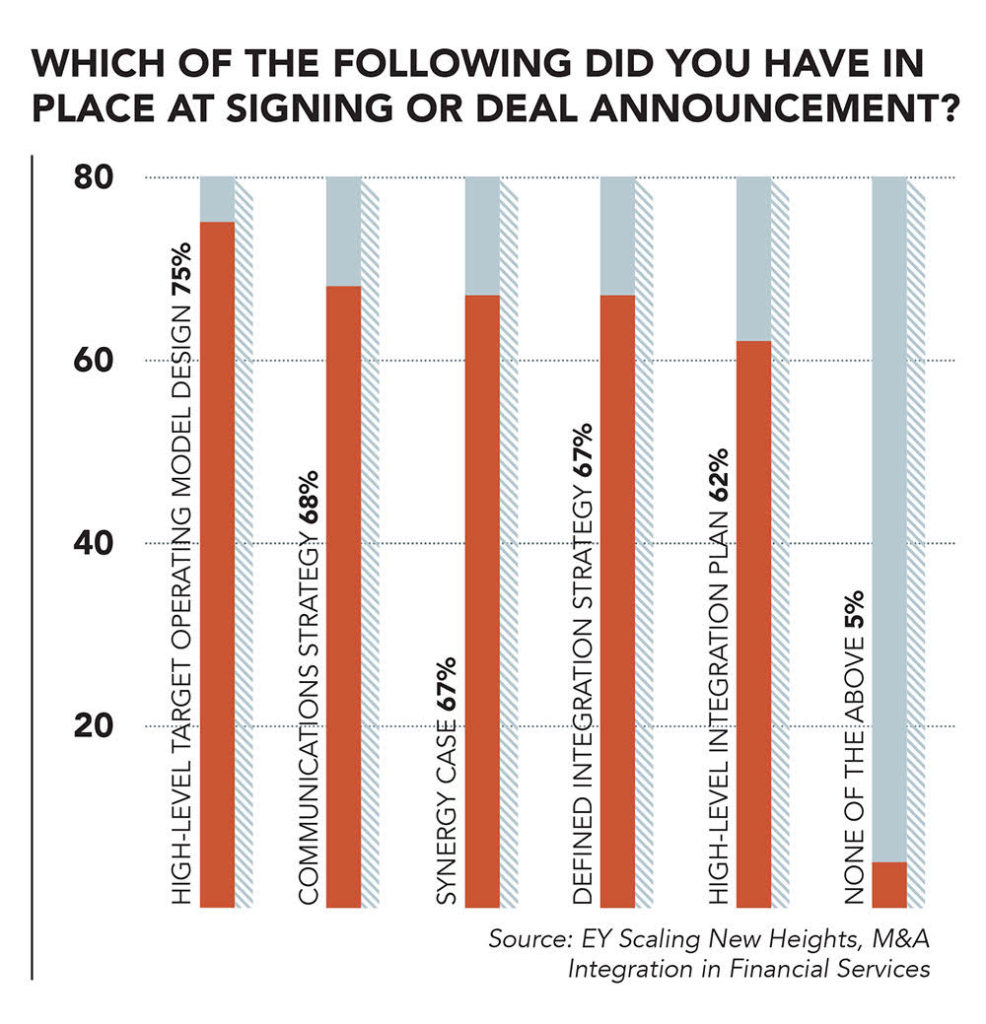 A recent EY survey of 200 C-suite executives in the financial services industry, one of the frothiest M&A sectors pre-crisis, found that 95% of respondents now begin integration planning before signing a deal. This compares with 76% of respondents to an EY survey on the same subject in 2015. The poll also found that more acquirers recognise the value of investing in integration planning, with 71% delivering cost synergies of more than 30% of a target’s cost base. In 2015 only 52% were generating the same value post-deal.

The increasing emphasis placed on pre-deal planning post-crisis has had an impact on the role of non-executives in M&A at listed and unlisted businesses.

“It was the case that a deal was something the executive team would put together on its own and then present to the board,” says Neville Davis, a veteran non-executive who has chaired a number of companies, both listed and private-equity-backed. “The trend now is for the chairman and non-executives to get involved much earlier.”

According to James Searby from Directorbank, a headhunter with specialist expertise in executive and non-executive recruitment for private-equity-backed and listed businesses, private equity houses are lining up non-executive chairmen earlier than ever before.

“The non-executive role is still one of oversight, but during the last five years the level of non-executive scrutiny of deals has increased noticeably.”

“Private equity firms are much more advanced when looking at chairmen for portfolio companies,” Searby says. “It wasn’t unusual to receive a call from a firm about placing a chairman two weeks before a deal closing. Now firms will identify candidates right at the beginning of a process, sometimes even before an information memorandum has landed.”

Public companies, meanwhile, are no longer waiting for scheduled board meetings to brief non-executives on deal prospects. It has become commonplace for listed groups to produce and distribute deal information packs to non-executives outside of the usual board cycle to canvass their input.

“The non-executive role is still one of oversight,” says Wada, “but during the last five years the level of non-executive scrutiny of deals has increased noticeably. The board’s focus on deal value, synergies and integration has intensified and the board is doing more work on understanding the due diligence findings, the key risks and how a transaction will be executed.”

He continues: “There has been a shift from non-executives only holding the C-suite to account on a transaction post-deal, to becoming much more involved pre-deal.”

In addition to working more intensively on transactions pre-deal, non-executives are also expected to have the ability to fulfil different job specifications when it comes to M&A, depending on whether a company is publicly or privately owned.

Private-equity-backed companies, for example, will typically appoint chairmen with functional skills and industry experience specific to a particular portfolio company.

For instance, a buyout house pursuing an M&A consolidation strategy will seek out a chairman with extensive M&A experience, who can offer an informed view on prospective targets, advise on pricing, and support the chief executive and finance director through the process—particularly when a company is undertaking a deal for the first time.

“Private equity investors take seats on the board, so as shareholders they will be actively involved in key decision-making on something like M&A and have detailed knowledge of a deal target.”

In a listed company context, the chair is typically less involved operationally and more focused on creating a communication process for key shareholders, as well as ensuring that information flow on a deal is above board and compliant with stock market rules and the Takeover Code.

Davis says that in his experience the fundamental difference for non-executives is the engagement of shareholders under the two models. “Private equity investors take seats on the board, so as shareholders they will be actively involved in key decision-making on something like M&A and have detailed knowledge of a deal target,” he says.

“In a listed company, however, deal information is pretty structured and shareholders won’t be as close to the process. The executive will spend a lot of time working on a deal and will have an expectation that shareholders will back their judgement. In this scenario, part of the non-executive’s role is to put the shareholders’ hat on and make sure a shareholder view is represented.”

That said, there are certain core responsibilities that all non-executives hold when it comes to M&A, irrespective of ownership.

“The first thing a non-executive needs to ask is whether acquisition is the best way to deliver a business plan and whether a deal target is the right fit,” explains Davis. “There is little point in doing deals, no matter how attractive, if they do not support a business’s strategy.”

He continues: “The second question is whether a company can realistically win a deal. If you have a one-in-20 chance of success, is the deal worth the resource invested in it?

Finally, is the transaction the right one for the company and does it have the operational capability to execute and integrate? If a company isn’t already in robust shape, it probably shouldn’t be doing deals.”