Figures reveal that companies in France have moved to combines the roles of chairman and chief executive, in contradiction to trends elsewhere. 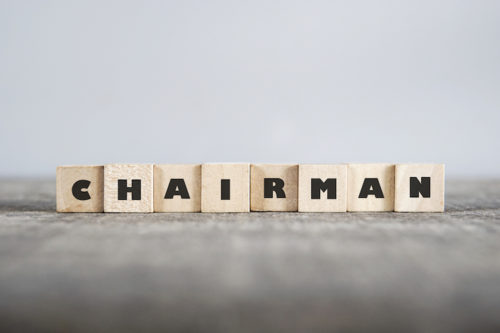 Research suggests that France may be going against the grain, with many companies choosing to combine the chief executive and chairman roles.

Last week Danone reported that Emmanuel Faber would become the new executive chairman, saying the combined role would create “a direct bridge between the board and management that will enable the company to continue to execute its strategy, speak with a unified voice and make decisions in an agile and transparent manner”.

Figures reported by Reuters today say that almost 75% of French companies tracked by Thomson Reuters have had, or now have, a single person occupying both CEO and chairman roles on the board. This compares with 60% in the US, and less than 20% in the UK, Germany and Japan.

Reuters cites Cyril Charlot, founding partner of Paris-based Sycomore Asset Management, saying that his organisation is “not dogmatic” about separating the roles, but interested in management performance.

The UK corporate governance code, which functions on a “comply or explain” basis, currently says the same person should not hold both CEO and chairman positions.

In 2015 the OECD principles of corporate governance said that in countries with single-tier boards, separation of the chairman and CEO roles would strengthen independence of the board.

“Separation of the two posts is generally regarded as good practice, as it can help to achieve an appropriate balance of power, increase accountability and improve the board’s capacity for decision-making independent of management.”

However, there was a more nuanced view for two-tier boards. “In the case of two-tier board systems, consideration should be given to whether corporate governance concerns might arise if there is a tradition for the head of the lower board becoming the Chairman of the Supervisory Board on retirement.”