Chief executive Carsten Kengeter will leave the German exchange by the end of the year, after failing to reach a settlement over allegations of insider dealing involving €4.5m in shares. 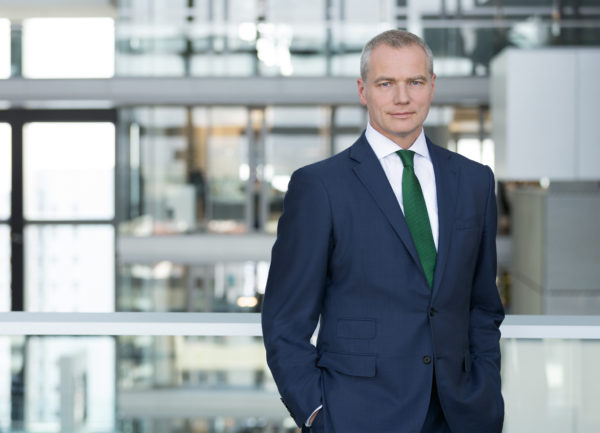 Kengeter will leave the exchange at the end of the year. In a statement, the company said the decision was to “avoid further burdens caused by the ongoing investigation.”

Kengeter is being investigated for the purchase in December 2015 of €4.5m in shares shortly before Deutsche announced plans to merge with the London Stock Exchange.

This week, courts in Germany rejected efforts to reach a settlement between Kengeter and investigators, creating uncertainty over his future.

Joachim Faber, chairman of the Supervisory Board of Deutsche Börse, said: “The supervisory board today acknowledged and broadly discussed Carsten Kengeter’s decision.

“We understand that the decision he took in the light of the difficult situation was in the best interest of the company.

“Nevertheless, the supervisory board regrets losing in Carsten Kengeter a CEO who laid the foundation for a successful future of Deutsche Börse in a significant way. Deutsche Börse is much better positioned now than it was prior to the beginning of his tenure.”

Kengeter said: “This decision was not easy for me since I feel very closely connected to Deutsche Börse and I still have many plans for the company.

“In the light of the public accusations and allegations, I am taking this step to protect Deutsche Börse in particular. I will thoroughly cooperate with the authorities until the end of the investigation.”