Ousted chairman of the AA, Bob Mackenzie, faces demand to repay more than £1m in bonuses following disclosure of a second altercation. 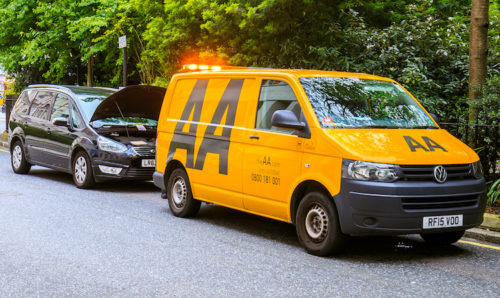 Breakdown service the AA has demanded the repayment of more than £1m in bonuses from former chairman Bob Mackenzie following news of a previously undisclosed "public altercation", according to reports. The AA has written to Mackenzie demanding the repayment of bonuses for 2016 and 2017, Sky News reports, a figure amounting to £1.2m. Mackenzie left his role as executive chairman in July following a row in a hotel bar with Michael Lloyd, the head of the company's insurance business. The AA described Mackenzie's behaviour at the time as "gross misconduct". Since the incident Mackenzie's son has described his father as suffering from "mental healt
Want to read more? Register with a few details to continue reading this article or log in.
For thoughtful journalism, expert insights on corporate governance and an extensive library of reports, guides and tools to help boards and directors navigate the complexities of their roles, subscribe to Board Agenda