The UK reporting watchdog says corporate reporting is improving, but more detail and clarity is needed. 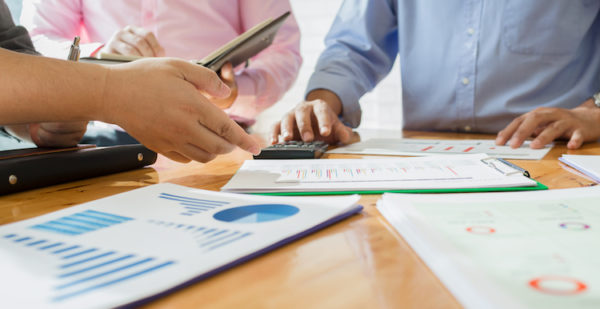 UK companies could improve the quality of detailed explanations in their corporate reporting, according to an annual inspection from the reporting regulator.

The Financial Reporting Council (FRC) has released its Annual Review of Corporate Reporting with calls to tackle “boiler plate” language used to describe estimates and judgements. The FRC said that companies could also do more to improve viability reports.

Generally, the FRC said the quality of reporting has improved since the introduction of the strategic report in 2013. But the watchdog said it “remains an area subject to frequent challenge by the FRC’s corporate reporting team, particularly where there is insufficient balance or where disclosures are not sufficiently specific, or descriptions too vague.”

The review also reveals that a “majority” of companies report “uncertainties” associated with Brexit. But they say it remains too early to know the long-term impact on business.

Paul George, executive director for corporate governance and reporting at the FRC, said: “Whilst reporting is generally good, there is no room for complacency.

“Most companies seek to meet members’ needs through fair, balanced and understandable reporting.

“Our report provides important information to those involved in the preparation of Annual Report and Accounts. It highlights aspects of good practice, common areas for improvement and changing expectations of stakeholders.

“High-quality and transparent reporting are fundamental to building trust and to the long-term success of UK companies and the wider economy.”