French food company combines chief executive and chair roles saying it “builds a bridge” between the board and management. 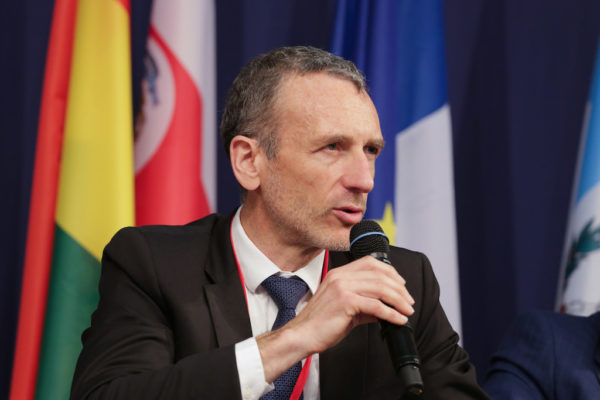 Danone chief executive Emmanuel Faber is also to take on the role of chairman at the French food products company. It said the move would boost governance and provide for more effective execution of its business strategy.

As of 1 December, Faber will succeed Franck Riboud as chairman. Riboud, who has chaired the company for more than 20 years, will become an honorary chairman and serve as a director and also as a member of the strategic committee of the board.

Riboud said that combining the roles would solidify momentum, “creating a direct bridge between the board and management that will enable the company to continue to execute its strategy, speak with a unified voice and make decisions in an agile and transparent manner”.

Under Faber, who was appointed chief executive in 2014, the company has moved further towards nutritional health products, and ditched some of its traditional business lines such as beer and biscuits. Faber has said he wanted the company to be at the forefront of consumers’ healthier eating.