Hornby interim chairman David Adams prepares to leave the business after four months, while Jim Pettigrew will depart Crest Nicholson and focus on his financial services board roles. 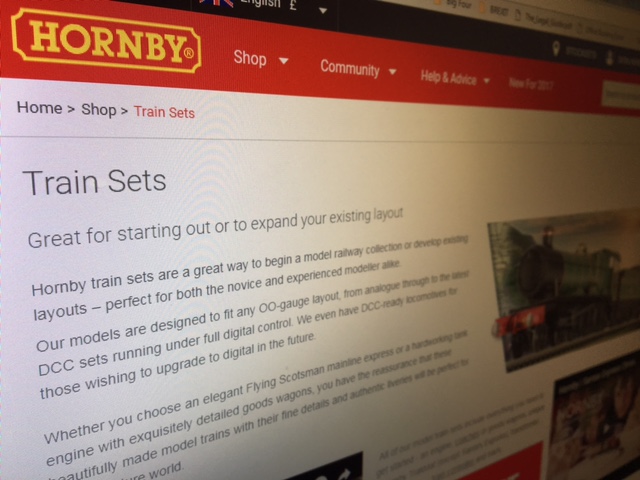 Hornby’s interim chairman David Adams is to step down imminently from the role he has held since June. Adams had served as Hornby’s senior independent director since 2014. Martin George, senior independent director, said: “On behalf of the board I would like to thank David for his skill and expertise in guiding the business through a period of significant change and for his invaluable contribution to Hornby over the last four years.”

In the stock exchange update, new CEO Lyndon Davies said that with Hornby’s performance below expectations, and a new approach to discounting stock, revenue will be lower and have a “material impact” on profitability for the current financial year.

Jim Pettigrew, former ICAP group FD, is to step down from his non-executive/senior independent director role at Crest Nicholson. He will concentrate his time on his portfolio of financial services appointments, which include positions at CYBG, Rathbone Brothers, Scottish Financial Enterprise and the Financial Services Advisory Board.

Fellow non-executive Pam Alexander will leave Crest Nicholson in March 2018 after six years in the role. Alexander has held senior positions at a number of public, private and not-for-profit organisations, including English Heritage, the South East Development Agency, and Peabody Trust.

He will sit on the securities firm’s remuneration, audit and nomination committees. “Andrew brings an impressive breadth and depth of financial services experience and will be a valuable addition to the senior management team’s experience for the continued development of Cenkos,” said chairman Gerry Aherne.