A consultation is launched on new measures that would allow the government to intervene in the takeover of companies with turnovers of £1m or more for national security reasons. 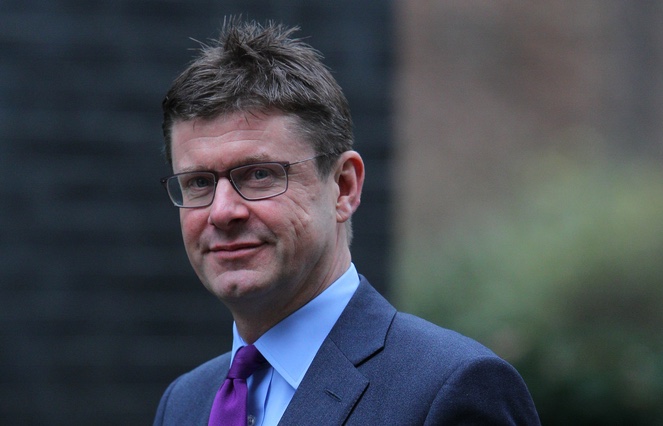 The UK government is to strengthen Britain's takeover regime to protect companies that raise national security issues. Currently the government can only intervene in takeovers of companies with a turnover of £70m or more. That figure is set to be cut to £1m so that much smaller companies can be protected. The government will also remove a requirement that an intervention be triggered by the potential for a takeover to increase the UK market share of a company by 25%. Business secretary Greg Clark said: "Britain has, and always has had, a proud record of being open to the world as the foremost advocate of free trade. "It is right that every so often the government reviews its mergers regime to close loopholes where they arise a
Want to read more? Register with a few details to continue reading this article or log in.
For thoughtful journalism, expert insights on corporate governance and an extensive library of reports, guides and tools to help boards and directors navigate the complexities of their roles, subscribe to Board Agenda