FTSE350 companies are following the UK Corporate Governance Code, but details about stakeholder engagement and other governance areas are sketchy, finds Grant Thornton. 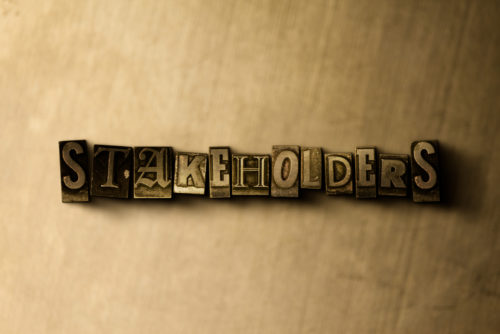 Despite an increasing number of FTSE350 companies meeting all corporate governance requirements, the level of stakeholder engagement has fallen for the third year in a row.

Just one-third (33%) provided detailed information about engagement with shareholders within their annual report, from 64% in 2014. While only one in eight (12.5%) reported that their remuneration chair had face-to-face meetings with shareholders about executive remuneration. Only a fifth provided what Grant Thornton described as “helpful insight” into engagement.

Simon Lowe, partner and chair of the Governance Institute at Grant Thornton, said: “If the UK economy is to continue to thrive post-Brexit, then companies need to ensure that they are going beyond the bare minimum when it comes to complying with governance requirements, as failure to do so puts them at risk of facing the ire of both the Government and the wider public.”

Some 39% of the FTSE350 reported on corporate culture, up from 20% last year. However, only 29% of CEOs make personal reference to culture in their opening statement.

While 26% of board roles are filled by women, 38 FTSE100 companies have fewer than 25% female representation on their boards. More than three-quarters of FTSE350 companies don’t have a woman in an executive role.