A lack of organisational commitment to ethics, and plenty of unethical behaviour from the boardroom to the shop floor, pervade UK and Irish business, finds new ACCA survey. 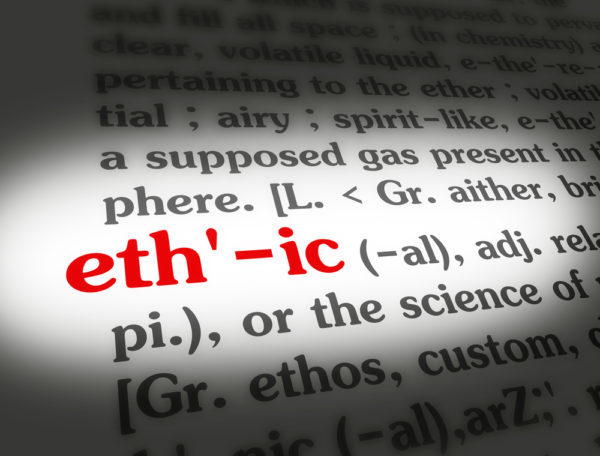 More than half of workers feel their workplace fails to be committed to ethical behaviour, according to a survey by accounting association ACCA.

The survey of 1,100 workers in the UK and Ireland found that 46% see their organisation as committed to instilling its ethical agenda, with 16% “somewhat committed” and 37% “fully committed”.

When asked whether they would act having seen unethical behaviour, 55% said they would ignore it. The same percentage believe people in a position of power act more unethically than others.

ACCA global president Brian McEnery said: “Global Ethics Day is when organisations around the world come together to discuss the importance of moral values in business and international affairs.

“It’s worrying that more than half of British workers think people in a position of power are more likely to behave dishonestly than others. This is why today we are launching our campaign, calling on businesses to take ethics seriously and set the tone from the top.”

A quarter of respondents said they had acted unethically in the workplace, including: talking about a colleague behind their back; misusing company time; using bias to promote or avoid promoting someone; and lying to hide mistakes.

Despite the tone of the findings, 67% said ethics was important in their workplace.