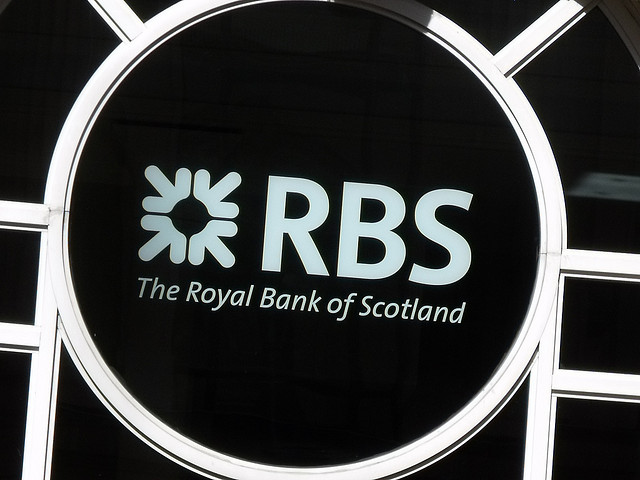 Ministers have slammed RBS chief executive Ross McEwan for what they describe as an “extraordinary outburst” against business owners, in light of pressure for details of the bank’s former distressed business unit to be released by the Financial Conduct Authority (FCA).

RBS’s Global Restructuring Group (GRG) undertook “inappropriate action” with 92% of viable businesses, having dealt with tens of thousands during 2005 and 2013, according to an FCA report leaked to the BBC. RBS has denied treating its customers inappropriately on a systematic basis.

In an interview with The Sunday Times, McEwan said he was “tired” of criticism of the bank, stating there was no evidence of RBS deliberately destroying businesses for their assets.

Businesses dissatisfied with the compensation scheme put in place to deal with claims against GRG should “sue” the bank, McEwan added.

The All Party Parliamentary Group on Fair Business Banking and Finance stated that McEwan’s comments “seem like a throwback to what we hope is the past — of customers as legitimate prey who can simply been [sic] invited to sue if things go wrong”.

The group’s co-chair, Lord Cromwell, said: “For an institution with taxpayer-filled coffers — and reportedly a £1bn kitty just for legal expenses — to tell small business owners to sue the bank is offensive and disingenuous.”

Vice-chair Norman Lamb MP said: “This is an extraordinary outburst from Ross McEwan. The RBS compensation scheme has lost all credibility. Owners of small businesses destroyed after being put into GRC will not just go away.”