EY fined and reprimanded for work on the audit of tech company. 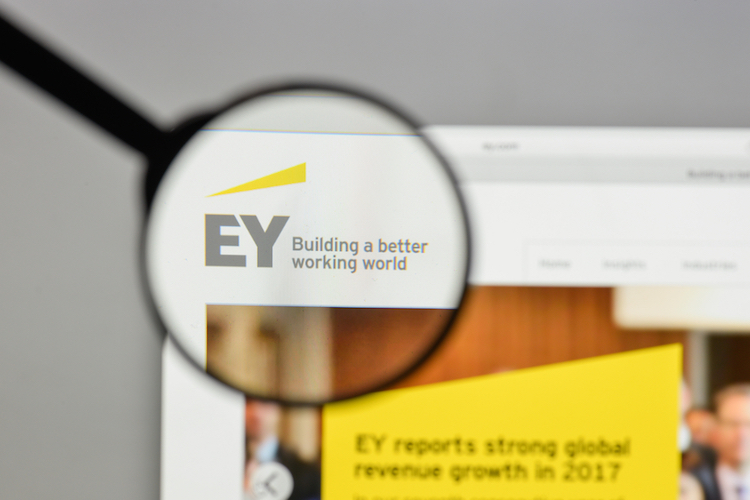 Audit firm EY has been fined £1.8m after admitting “misconduct” on the audit of a tech company in 2012.

Tech Data, formerly known as Computer 2000 in the UK, was forced to restate its accounts in 2013 blaming accounting practices in the UK.

The Financial Reporting Council, the disciplinary body for auditors, said that EY and Julian Gray, the engagement partner on the audit, had been fined for misconduct.

The FRC said: “EY and Mr Gray, a member of the Institute of Chartered Accountants in England and Wales (ICAEW), have admitted that their conduct fell significantly short of the standards reasonably to be expected of a member and a member firm and that they failed to act in accordance with the ICAEW’s fundamental principle of professional competence and due care.

The firm’s fine originally stood at £2.75m, but was reduced after mitigation. A fine of £90,000 and a reprimand was imposed on Gray, though the sum was reduced to £59,000 following mitigation and settlement.

EY was also ordered to pay £250,000 towards the costs of the disciplinary process.