Board Agenda reports on risk-related convulsions across the globe, from Spain’s constitutional crisis to Washington’s ongoing conflict with North Korea. 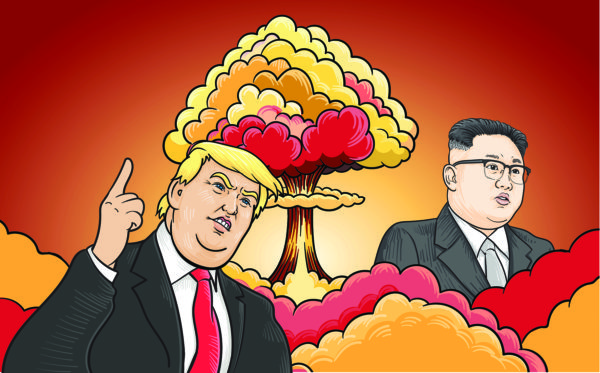 Politics — North Korea There is little more unnerving in international relations than the long-running feud between North Korea and the US over nuclear weapons. Donald Trump’s particular brand of Twitter-fed rhetoric, especially during a recent UN speech, has ramped up tensions, which Pyongyang has responded to in kind. Much to everyone’s relief, the US and North Korea appear to have opened up direct dialogue between themselves. Country — Spain There’s plenty of tension across Europe but Madrid’s anger over a unilaterally declared independence referendum in Catalonia has Spain wondering about the constitutional integrity of
Want to read more? Register with a few details to continue reading this article or log in.
For thoughtful journalism, expert insights on corporate governance and an extensive library of reports, guides and tools to help boards and directors navigate the complexities of their roles, subscribe to Board Agenda