Amendments to Georgia’s Law on Entrepreneurs impose new requirements for single-member companies and strengthen the pre-emption rights of shareholders. 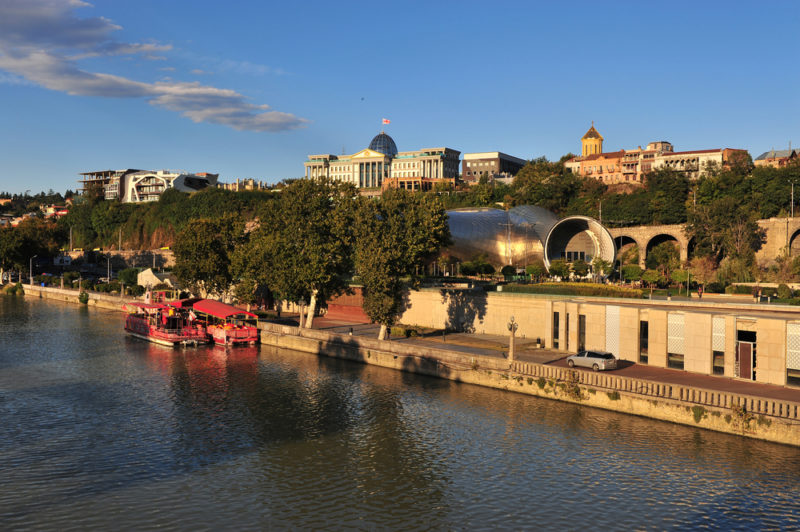 Amendments to Georgia’s Law on Entrepreneurs impose new requirements for single-member companies and strengthen the pre-emption rights of shareholders.

Georgia’s legal reform commitments stem from its Association Agreement with the EU, which came into force on 1 July 2016. The amendments implement EU Directive 2009/102/EC regarding single-member, private, limited-liability companies.

To comply with the Second Company Law Directive (77/91/EEC) regarding public limited liability companies, pre-emption rights of shareholders in joint stock companies have also been introduced.

Benjamin Paine, partner at Paine Stevens in Tbilisi, Georgia, commented: “While the amendments described in this update represent a positive development in Georgian corporate law, both in transparency and minority shareholder protection, a number of the new provisions still lack precision as to how they will be implemented and penalties for non-compliance. It can therefore be anticipated that further minor amendments will be made to these provisions as the authorities implement them.”