Striking the right tone is important for company leadership but it needs action to make it work. 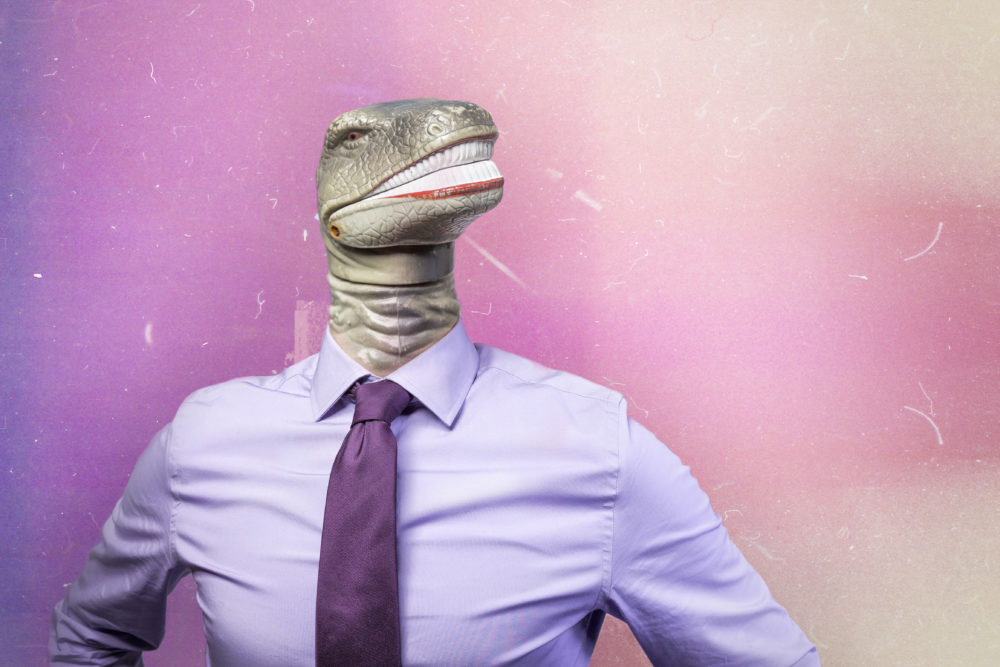 What is tone at the top, and what does it mean for the role of non-executive directors? A survey by one leading consultancy has shown that:

A resounding agreement from our respondents that tone at the top is vital in developing and maintaining the ethical integrity of the business. Without it the ability to mitigate the risk of something going wrong is significantly impaired. [1]

Here are some guidelines for supporting this critical aspect of a company’s leadership and culture.

Senior management needs to provide tone at the top regularly, as part of the formal leadership of the organisation. It’s a way of talking about important aspects of running the company, such as its values, mission, aspirations, ethics and intentions.

Together these clarify how the company does things—its corporate culture. It’s more about how leaders want things to be, rather than an exact description of present arrangements.

Why is tone at the top important?

Various forces drive the need for tone at the top. It’s useful to be aware of these in considering how you might contribute to this leadership effort.

First, there’s the formal, regulatory climate faced by so many companies these days.

Almost every company must navigate this territory—particularly in financial services. In the US for example, the need for an appropriate tone from the top is mentioned in the Sentencing Guidelines for organisations accused of violating regulations.

In the UK there is the Bribery Act’s Six Principles of Adequate Procedures, which similarly expects to see appropriate tone at the top. Specifically it suggests:

Internal communications should convey the ‘tone from the top’ but are also likely to focus on the implementation of the organisation’s policies and procedures and the implications for employees.

Regulators expect to find evidence of an appropriate tone at the top. They seek it in reviewing how a company is performing under the regulations. They may regard its absence or inappropriateness as a serious failing—a sign that something more substantial may be going wrong. This may lead to further investigations and in extreme cases, to fines for failing to give sufficiently clear and robust direction from the top in respect of ethics and compliance.

Regardless of regulations, tone is one way senior leaders explain to employees how they want the company to operate.

Secondly, regardless of regulations, tone is one way senior leaders explain to employees how they want the company to operate. Using tone they are saying: “Here’s what really matter to us.”

Thirdly, tone shows all stakeholders, beyond employees, where the company’s leadership wants to take the organisation, and how. Thus it can affect the responses of investment analysts, suppliers, unions and others who view the company and its approach to doing business.

How does tone happen?

There are both formal and informal ways that senior management in a company conveys tone.

Formal ways include public pronouncements, newsletters, town hall-type meetings, videos, and actual visits to teams, departments, branches, factories, projects and so on. Such visits are often deliberately designed to convey a clear message that provides the required tone.

Informal ways include how leaders actually behave in their interactions with other people, both inside and outside the organisation.

Leaders’ behaviour and the signals they send are more important than strategy or pronouncements.

Leaders’ behaviour and the signals they send are more important than strategy or pronouncements. For example the aforementioned PwC survey found that: “40% of respondents said leadership did not always act as role models in setting the right tone from the top.”

In an increasingly transparent world, employee engagement is based on trust—of their boss, their department, of their whole enterprise. The right sort of tone helps develop that trust.

How do non-executives connect with the tone at the top?

The first requirement is to fully understand the nature of the present tone at the top. For example, do you actually know the values, mission, aspirations, ethics and intentions of the CEO and his or her team? If these are not entirely clear to you, they certainly won’t be any clearer to other stakeholders, especially employees.

One of the first actions you can take as a non-executive director is to ask about these in a genuine spirit of enquiry. In doing so you’ll be contributing both to promoting better communications, and supporting senior management to understand clearly these aspects of the corporate culture for which they are responsible.

The first requirement is to fully understand the nature of the present tone at the top. For example, do you actually know the values, mission, aspirations, ethics and intentions of the CEO and his or her team?

Another practical action is to discuss with your senior management the present form their tone at the top takes—the content of communications, pronouncements, meetings, and other actions they set in motion.

For example, while a leader may stress the importance of the company being ethical, or avoiding bribery, what matters more is what that leader or his/her top team initiates to ensure there is action on the ground.

So a third action you can take is to ask: “How does this tone you’re setting turn into action throughout the organisation?”

Another way of connecting with the tone at the top is to discuss with senior colleagues how you personally might support the desired tone at the top. For example, what message should you be giving when you interact with others in the company or elsewhere?

If you meet employees for instance, does your particular communication align with the one being promoted by the leadership?

When people encounter a non-executive talking about the same issues as the full-time leadership, it provides an important re-enforcement in the minds of those on the receiving end.

Importance of the board

For tone at the top to work it’s essential there’s a strong board. There is growing awareness of the implications of signalling from the top. Also, different approaches may be relevant according to a company’s stage of development.

As a non-operational member of the board, you have a special role in influencing the nature of the signalling that stems from the top.

As a non-operational member of the board, you have a special role in influencing the nature of the signalling that stems from the top.

For example, pressing for clarity on issues such as values, ethics and compliance, and seeking evidence of follow-through—of the leadership “walking the talk”.

Similarly, you can play a role in ensuring that signalling about important issues such as ethics occurs regularly, and not just on special occasions. Employees and other stakeholders quickly spot whether or not the purpose of the enterprise, its values and standards are regularly, or only sporadically, discussed at the top.

For example, one CEO was famous for referring to the business ethics code only once a year. It escaped the notice of few employees that while he lauded the programme on the day set aside to honour it, he never referred to or inquired after it at any other time.

For any outsider such as a non-executive director, it can be a real challenge to get to grips with the culture of a company—to understand how things happen in the organisation. Even those who think they know the culture may find that, once they become an insider, it’s less obvious than previously thought.

Increasingly, one of the most vital contributions non-executives play is helping the company act in an ethical or responsible manner.

This justifies a special effort to master the culture, so suggestions and proposals for change, or reactions to what leaders say, are firmly grounded in the reality of how things are.

Most non-executives are recruited for their experience and special ability to contribute in some specific way—business experience, knowledge of finance, awareness of the market, valuable contacts, and so on.

Increasingly, one of the most vital contributions that non-executives play is helping the company to act in an ethical or responsible manner. That is to ensure integrity pervades the ethos of the organisation.

At least five factors are critical to an effective integrity programme:

Andrew Leigh is a founding director of Maynard Leigh Associates. He writes and manages www.ethical-leadership.co.uk and is author of “Ethical Leadership: creating and sustaining an ethical business culture” (Kogan Page 2013).

board effectiveness, culture, ethics, leadership, tone at the top