The board of taxi firm Uber votes unanimously for governance reforms, increasing the number of independent directors and paving the way for new Japanese investment. 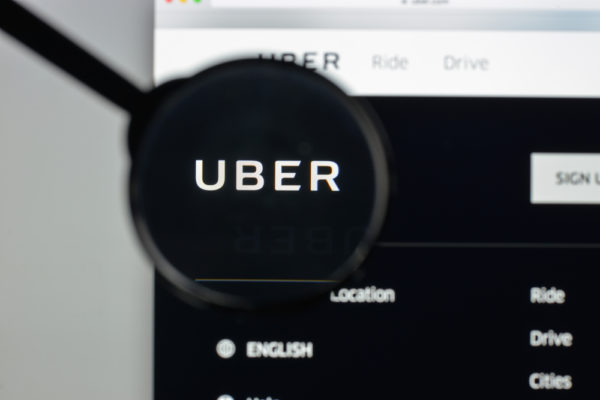 A statement from Uber said: “The board voted unanimously to move forward with the proposed investment by SoftBank and with governance changes that would strengthen its independence and ensure equality among all shareholders.”

The changes include two new directors for SoftBank, plus for four independent directors, including a new independent chairman.

There is also a change to voting rules, with two-thirds of directors’ votes required to approve a new chief executive. Some in the media have interpreted this as a move to ensure that recently ousted CEO and founder Travis Kalanick does not return to leadership, even though he remains on the board.

Last week, Kalanick unilaterally appointed two new board members, just as new CEO Dara Khosrowshahi travelled to London to begin talks with Transport for London over renewal of the company’s licence to operate in the capital.