The UK government has updated its guidelines on how businesses should comply with the Modern Slavery Act, part of which requires organisations to develop an annual slavery and human trafficking statement. 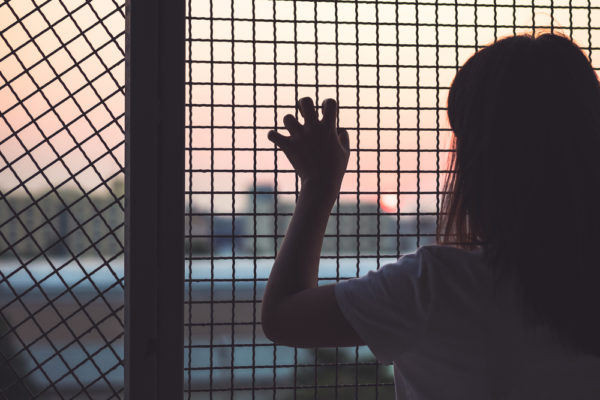 Updated guidance on how businesses should comply with the Modern Slavery Act 2015 (MSA 2015) has been published by the UK government.

Section 54 requires organisations with a global turnover of more than £36m, which has operations in the UK, to develop a slavery and human trafficking statement each year. The statement should set out what steps organisations have taken to ensure modern slavery is not taking place in their business or supply chains; or that they have taken no such steps.

This new guidance sets out who is required to publish a statement, how to write a slavery and human trafficking statement, and how to approve and publish the statement.

Sarah Ozanne, employment lawyer at CMS, says a key criticism of Section 54 is the lack of monitoring of compliance and enforcement action by the government.

“The Act does provide that the government can compel a commercial organisation that has failed to publish a statement to do so, but at present the government does not monitor compliance,” she said. “The policing of Section 54 is undertaken by not-for-profit organisations. The key risk for organisations who don’t comply is therefore reputation and brand damage.”

However, she added, businesses that have so far adopted a minimum compliance approach should be under no illusion that the current focus on modern slavery and human trafficking will diminish.

“The guidance emphasises the expectation that the statements will show a year-on-year progress in tackling the risks and incidence of slavery and human trafficking in its business and supply chains.”

The government is trying to encourage the level and quality of compliance with Section 54, said Ozanne, but many query whether that is enough: recent statistics indicate that only 50% of organisations required to publish a statement have done so, and many of the published statements are deficient.

A private members bill—the Modern Slavery (Transparency in Supply Chains) Bill 2017—is currently going through the House of Lords, which seeks to toughen Section 54 compliance.

Proposed new obligations include making it mandatory for a statement to contain certain information, obliging the government to publish a list of those that have complied, requiring those that publish a “no steps” statement to explain why, and changing public procurement rules so non-compliers cannot participate.

Ozanne added: “Businesses should therefore take note that the focus on what action organisations have taken is only likely to increase. Negative consequences for those who do not engage with the issue will range from negative press and damaged commercial relationships to potential exclusion from tender exercises.”