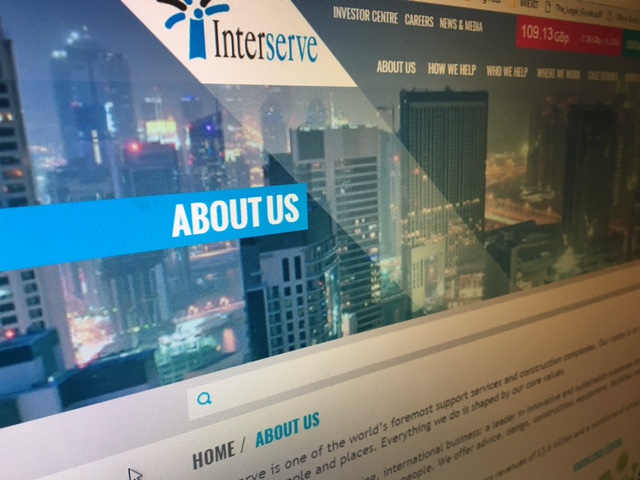 The severance pay of former Interserve chief executive Adrian Ringrose has been criticised following the company’s share price collapse. Ringrose stepped down as chief executive at the end of August following several months of handover to new CEO Debbie White. His departure came two weeks before a profit warning, which saw its share price halve to 72.25p from 152.75p, with the support services business stating that performance would be “significantly below” previous expectations. Costs associated with exiting its energy-from-waste business will exceed the £160m set out earlier this year, having initially been costed at £70m in May 2016 and increased this February. However, Ringrose is being treated as a "good leaver" by Int
Want to read more? Register with a few details to continue reading this article or log in.
For thoughtful journalism, expert insights on corporate governance and an extensive library of reports, guides and tools to help boards and directors navigate the complexities of their roles, subscribe to Board Agenda