Transport for London removes Uber’s right to trade as a taxi company in London over issues such as reporting crime, and software that could block regulatory access to its smartphone app. 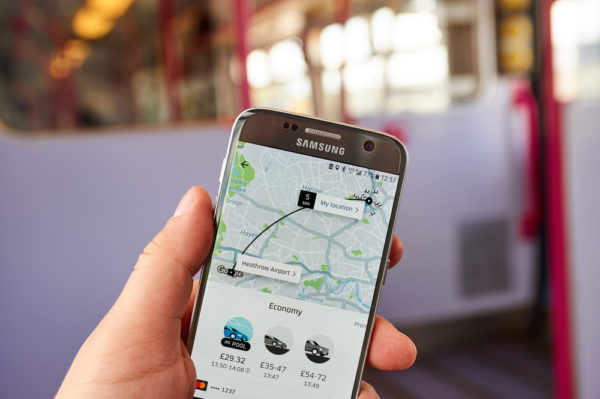 A “lack of corporate responsibility” is at the centre of reasons for withdrawing Uber’s licence to operate as a taxi service in London.

Transport for London (TfL), the licensing authority, has announced that Uber’s licence will not be renewed when it expires on 30 September, saying the company was “not fit and proper to hold a private hire operator licence”.

TfL said: “TfL considers that Uber’s approach and conduct demonstrate a lack of corporate responsibility in relation to a number of issues which have potential public safety and security implications.”

Uber was told it had failed on several grounds, including its approach to reporting criminal offences, and how it explained the use in London of Greyball, software that could be used to block regulators from accessing its smartphone app.

The news will come as a major blow to the company, which appointed Dara Khosrowshahi as chief executive in August. His appointment followed the departure of founding CEO Travis Kalanick following a number of controversies.

Uber has also hit the headlines over the legal status of its drivers and the level of their earnings.

The Confederation of British Industry offered some support to Uber, while recognising the importance of “customer safety”.

Tom Thackray, CBI innovation director, said: “Broadening consumer choice through innovation is an important part of our economy and has created new opportunities that are valued by many. It’s not in the interests of our economy, people in London and in this case, drivers, to restrict new products and services.

“Both Uber and TfL recognise the vital importance of customer safety. Reaching a sensible agreement that allows services to continue will matter to the millions of consumers and thousands of drivers who use the app.”