The Dutch Association of Directors has urged the Dutch government to consider a new approach to corporate governance that is based on trust, to help enable “chance and change”. 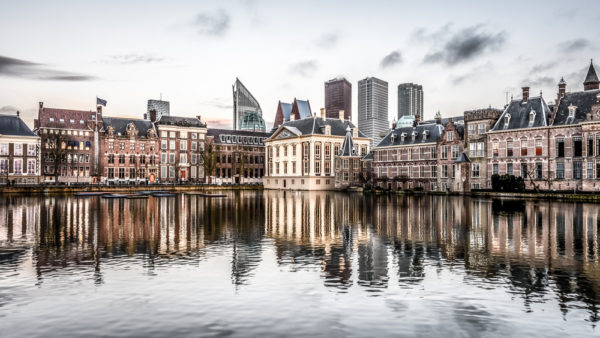 The Dutch Association of Directors has written to the Dutch government urging for a new approach to corporate governance that is based on trust rather than on mistrust, allowing companies to seize opportunities.

In a letter to Gerrit Zalm, who is responsible for forming a new Dutch coalition government after elections earlier this year, the association (NCD) called for a “tomorrow where chance and change play a more important role than command and control”.

It said: “Today, extremes are the reason for further monitoring. Misunderstanding prevails, control predominates. Minimising risk is more important that seizing opportunities. A development that is at odds with the goodwill and the willingness to take responsibility for the important decisions taken daily by companies, big and small.”

The association has published a manifesto for what it described as “corporate governance in a new jacket” that is based on trust, since however many rules there are, “misconduct can never be ruled out”.

It said that such a code “creates the right responsibility and inspires all stakeholders to position themselves on long-term value”. This, it added, would help build a future in which Dutch companies would be able to play a leading social and economic role on the world stage.

The Dutch government approved a revised corporate governance code last year and passed it into law earlier this month. The new code essentially puts long-term value rather than short-term gain at the centre, as well as the development of corporate culture that promotes good governance.