The German Federal Court of Justice has ruled that establishing a compliance management system, which aims to stop legal breaches, can reduce fines levied on companies under Section 30 of the Administrative Offences Act. 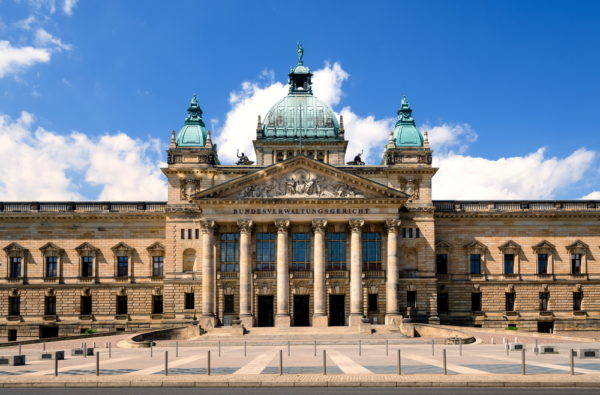 Establishing a compliance management system which aims to stop legal breaches can reduce fines under Section 30 of the Administrative Offences Act, the German Federal Court of Justice has ruled in a landmark judgement (BGH 1 StR 265/16).

Dr Daniel Kaiser, counsel at international law firm CMS Hasche Sigle in Stuttgart, explained that previously there was no corporate criminal law in Germany. Criminal proceedings could only be brought against a person, not a company. However, under Section 30, financial penalties could be imposed on companies whose managerial personnel have committed criminal offences.

Kaiser said: “If a person with managerial responsibility in a company commits a criminal offence with intent, fines of up to €10m can be imposed on the company.

“This maximum fine can be exceeded to derive economic benefits. If, for example, orders are concluded by issuing bribes, the profit generated from these orders can be seized in full by the public authorities.”

Kaiser added: “The court also provided guidelines for the measures to be taken by a company in such a case. As a result of compliance breaches revealed or where a preliminary investigation has commenced, the company must optimise the existing regulations and design the internal company processes in such a way that, at least in the future, it will be difficult to commit comparable breaches.”